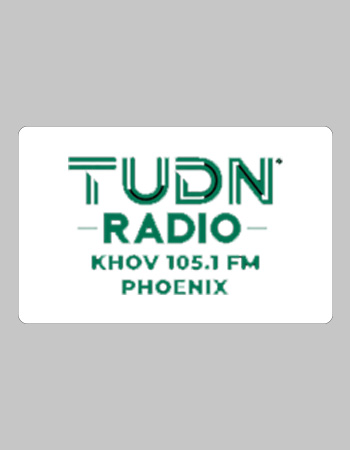 KHOV FM 105.1 – TUDN Radio is a Class C1 radio station that is located in the city of Wickenburg, Arizona. The broadcast area of KHOV is the Phoenix Metropolitan area. This channel on-airs Spanish sports talk format at 105.1 MHz frequency on the FM band. Its slogan is “Vivimos TU Pasion”. Its brand is known as “Univision Deportes Radio 105.1 FM”. It consumes 46, 000 watts power to run its programming. 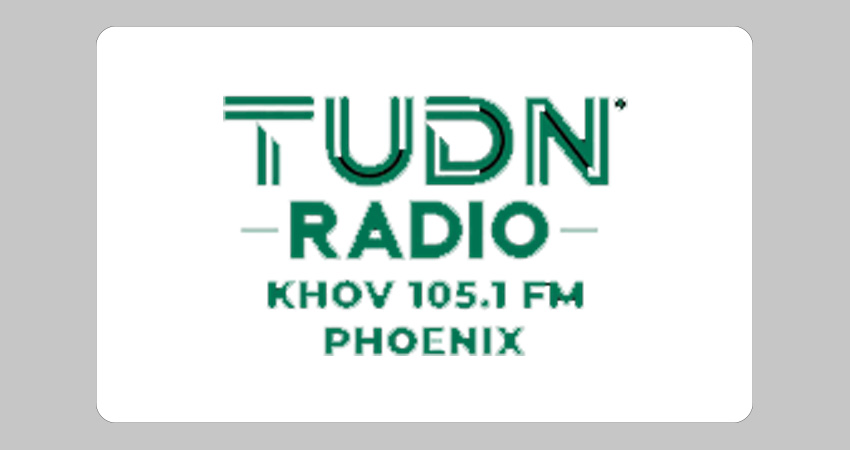 This radio station started its transmission as KHBC at 105.5 MHz. At that time Hassayampa Broadcasting Corporation-owned this channel. Its call letters changed into KCIW-FM on January 1, 1987. In 1989, it moved to KRDS-FM. Its frequency changed from 105.5 to 105.3 MHz. Then on March 21, 1997, the call signs began to use are KMYL. Hispanic Broadcasting Corporation purchased this channel and affiliated with KHOT-FM. In 2006, its frequency moved to 105.1 MHz. On January 2, 2013, KHOV-FM began its transmission. On December 20, 2016, Univision Deportes Radio took charge of this station.