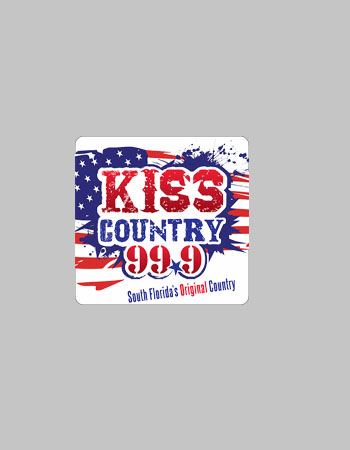 KISS Country 99.9 FM – WKIS is a commercial radio station. It is situated in the city, Boca Raton, Florida. This channel covers the area of South Florida, which includes the Miami-Fort Lauderdale radio market. Its branding name is Kiss Country 99.9. It uses frequency 99.9 to run the programs. It went in the air on September 1, 1965, as WWOG. The sister stations are WAXY, WLYF, WMXJ, WPOW, WQAM, WSFS. The station consumes ERP 98,400 watts of power for on-air its programming. The slogan uses for it is “South Florida’s Original country.”

Entercom is its owner. The channel broadcasts its programs in the HD Radio format. It airs a country music radio format. Live sports coverage also uses for its programming. The studios and offices are located on NW 2nd Avenue in Miami. People can listen live streaming of shows because it uses online streaming for its broadcasting. 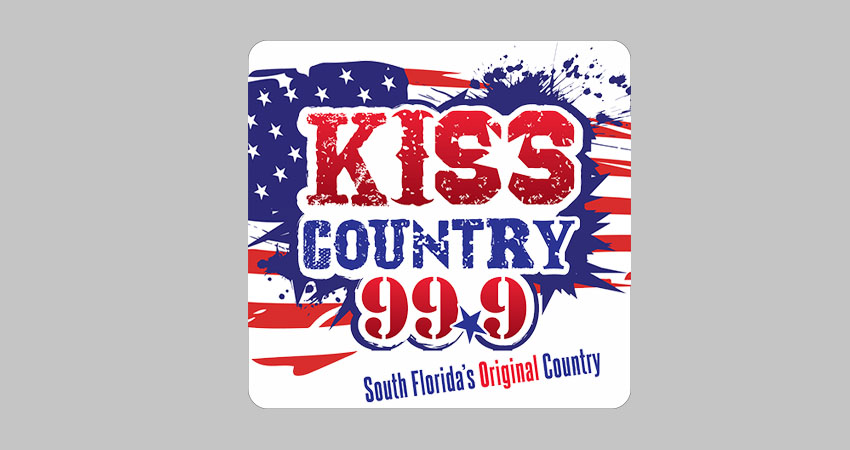 Firstly it was a non-commercial Christian radio station, established on September 1, 1965, as WWOG by Homer and Carole Akers. In 1979, the channel was bought by the Sunshine Wireless Company. Its call sign changed into WKQS-FM. In 1988 WKQS became WKIS.
The Beasley Broadcast Group took both WKIS and WQAM in the late 1990s. Beasley declared that it would deal five radio stations to CBS Radio. On February 2, 2017, it was united with Entercom, approved on November 9, 2017.