KEAG has its studios in Anchorage, whereas its transmitting tower is in Knik, Alaska. It goes on-air on the FM dial at the frequency of 97.3. Its slogan is “The Greatest Hits of the ’70s and ’80s.” 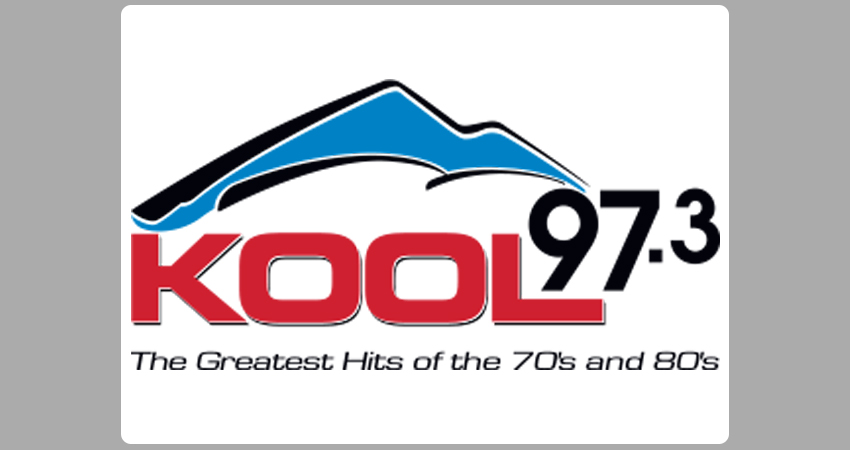