On the other hand, its transmitter is based at the top of San Bruno Mountain. It airs the News and Talk format for the public. KQED commenced its first transmission in 1963. It has the affiliations of NPR, American Public Media, Public Radio International, and BBC World Service. “NPR News & Information” is the slogan of the station. It goes in the air with 88.5 MHz frequency on FM in San Francisco Bay Area. Its services are also available in Sacramento with 89.3 frequency under the name of KQEI. Its broadcasting is also available on HD Radio. 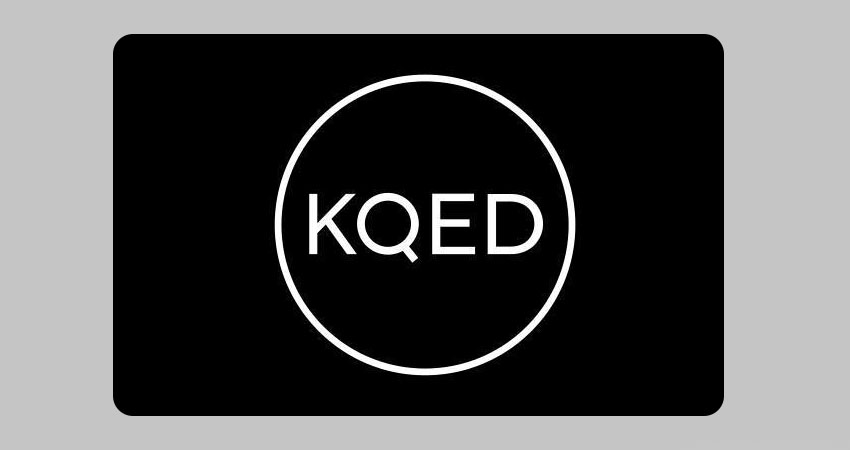 James Day established KQED-FM in 1969. The station is a project of KQED Television. Bernard Mayes was the founding manager who kept the foundation of the Television. The first transmission the channel aired was news feeds from NPR. The station was first situated in the building of a former church.

KQED-FM has become the most popular broadcasting station in the United States. It achieved the first rank in the market of San Francisco held in July 2018.

Airing the News and Talk genre, it produces some local shows. These local shows include Forum with Michael Krasny, The California Report, as well as Perspectives.
The other famous shows of the station are This American Life, Wait Wait, and Don’t Tell Me. The listeners also enjoy weekend programs like Weekend All Things Considered and Weekend Edition Saturday. Heart and Soul, To the Best of our Knowledge, World Briefing, and The World are also the best shows of this channel.

The radio network has a lot of potential and dedicated hosts. These hosts include Michele Norris, Robert Siegel, Melissa Block, Tom Magliozzi, and Ray Magliozzi. Along with them, David Freudberg, Steve Curwood, Bobby Bascomb, and Eileen Bolinsky also serve the station.