KTUC 1400 AM is an American commercial radio station. The service is licensed to serve Tucson, Arizona, and covers the Tucson metropolitan area. The station airs Adult Standards radio format. The branding of the service is “KTUC 1400”. The station works under the ownership of Cumulus Media (Radio License Holding CBC, LLC).

KTUC started broadcasting on July 10, 1926. The station used KGAR call letters from 1926 to 1941 in the past. The meaning of its call letters refers to “K Tucson.” The slogan of the service is “Tucson’s AAll-TimeFavorites.” KTUC has four sister stations named KSZR, KCUB, KIIM-FM, and KHYT. Moreover, it offers online streaming 24/7 for listeners from around the world. The station has an affiliation with Westwood One News. The service uses 1400 kHz to transmit. KTUC primarily broadcasts adult standards radio programming. The service also updates listeners with music news, local events, and contests. The station maintains social media handles to keep listeners updated as well. 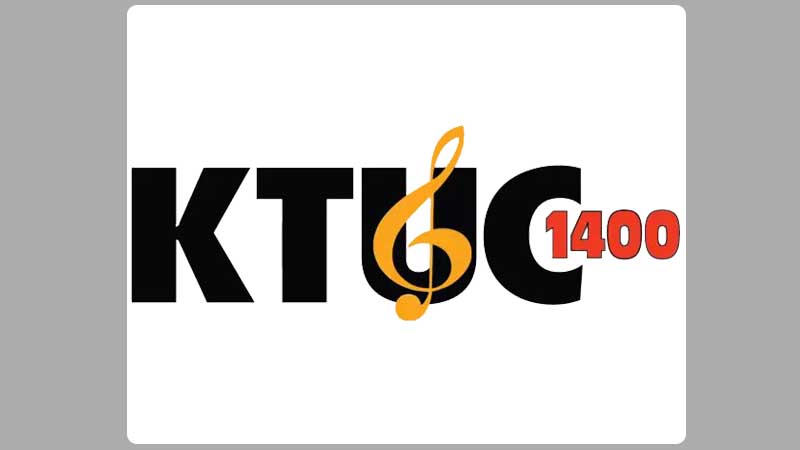 KTUC is a class C AM service with facility ID 35684. It operates with 1,000 Watts of adequate radiated power for unlimited hours. From a non-directional (1 Pattern) antenna, it transmits digital signals. The transmitting coordinates of the FM are 32.277019, -110.981205. The station’s local predicted coverage is 30 miles, whereas the remote coverage area is 60 miles. The FCC awarded its license to broadcast on November 27, 2007, which would expire on October 01, 2021.