KWKW 1330 AM – Tu Liga Radio is a commercial radio station based in California. It is a Class B radio station that serves the Greater Los Angeles Area. The name of its brand is “Tu Liga Radio 1330 AM”. The channel provides a “Sports” format in the Spanish language. It uses 1330 kHz frequency on the AM band. This station uses its slogan, that is, “Where you can listen to sports radio from all around the world”. It covers live sports coverage.

This channel consumes 5,000 watts of power. It utilizes its power to run its programming. At night time, this radio station uses the directional antenna to avoid interference with other channels. Its transmission also broadcasts on its translator FM station K264CQ at 100.7 MHz frequency. 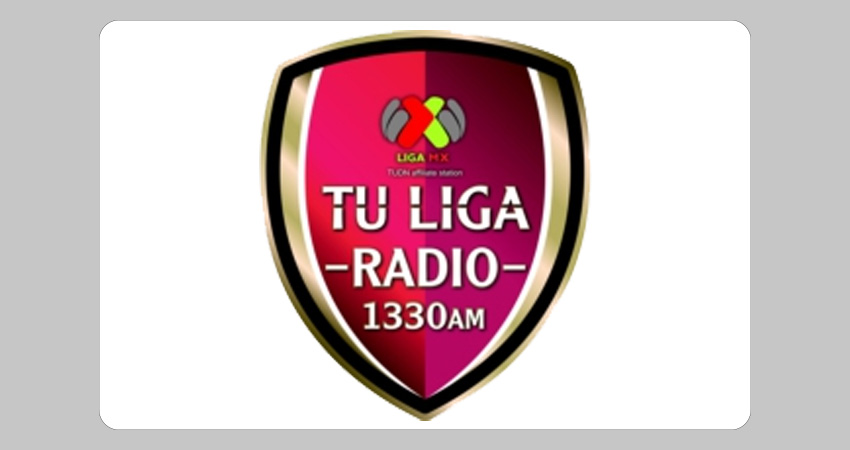 Lotus Communications operates this station, being an owner. On March 10, 1922, firstly it started its transmission. The channel has an affiliation with TUDN Radio. Its famous sister stations are KFWB and KTMZ. The studios and offices are located on Barham Avenue in Los Angeles. The transmitter is situated in Chesapeake Avenue, that is, near to West Martin Luther King Jr. Boulevard.

ESPN Deportes 1330 AM first time on the air on March 10, 1922, as KTBI. At that time the Bible Institute of Los Angeles run this station. It broadcasted on different frequencies until the channel began to use 1300 kHz frequency. In 1931, Los Angeles Broadcasting Company began to run this station and changed its call signs into KFAC on April 30 in 1941. It started to utilize 1330 AM frequency. In 1989, Lotus Broadcasting bought this channel and moved it to KWKW at 1330 AM.