KXLL Excellent Radio touched the airwaves for the first time in 2006. It streams on-air on the FM band at the frequency of 100.7 MHz. Previously the call letter’s meaning referred to AM Station “Montana.” 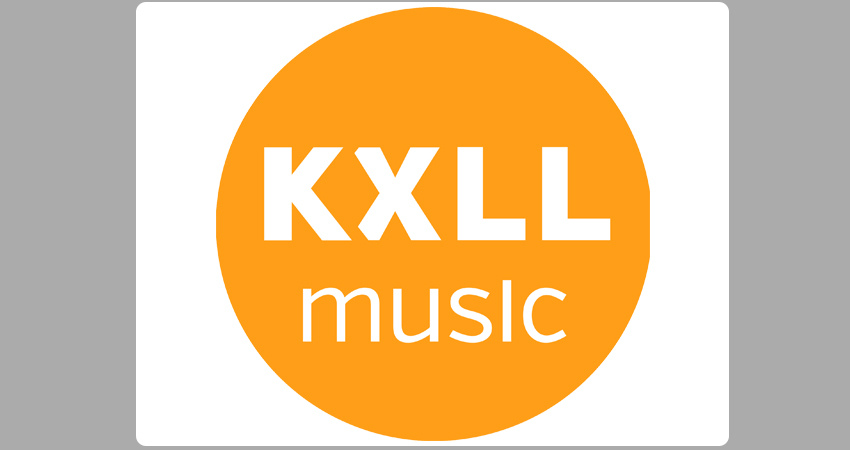 KXLL is a class A FM service with facility ID 31000. It operates with an adequate radiated power of 2000 Watts. Its antenna mode is non-directional, and it emits digital signals. The station’s listening range is within 20 and 40 miles from local to distant areas, respectively. The FCC granted it the license to broadcast on February 17, 2020. The transmitting coordinates of KXLL are 58.391560, -134.716344.