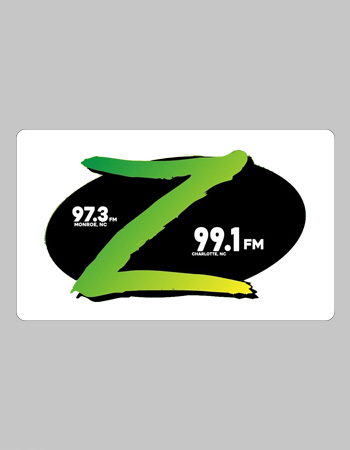 La Z Charlotte – Pepe WGSP 1310 AM is a Class D radio station based in Charlotte, North Carolina. Its brand is known as “La Z 107.5 97.3”. It uses 107.5 and 97.3 kHz frequency on the FM band to run its programming. This radio station provides “Regional Mexican, folk, oldies, and Spanish music”. At daytime, the channel consumes 5000 watts power and during night 240 watts to run its transmission.

Norsan Broadcasting (Norsan Media Group of South Carolina, LLC) operates this channel, being an owner. Firstly, it went in the air on September 26, 1958. It has affiliations of CNN Radio. WXNC is its sister station. This radio station also on airs its programming on FM translator, WXNC, at 1060 AM. 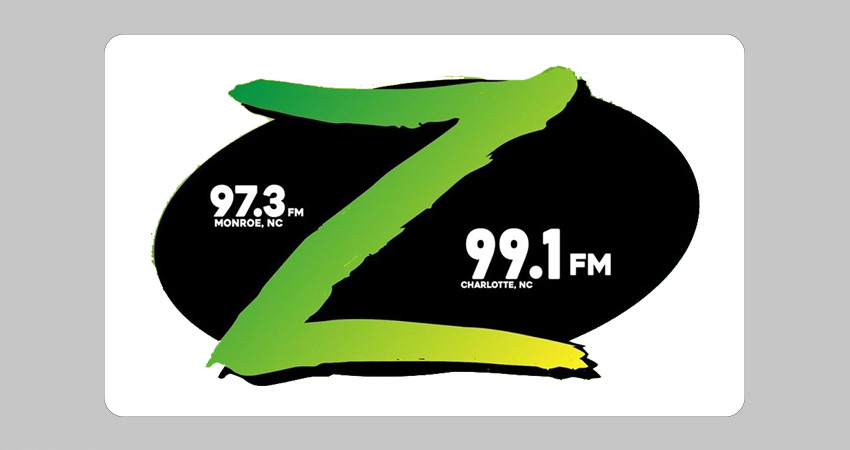 WGSP signed on in the air to play classic rock music, and it became the most listening AM station on the second level. Its format continued till 2004 when the current format began to broadcast on this station.