WHMA 1390 AM is a radio broadcasting service bt8randed “Mighty Power 1390”. Owned by Williams Communications, Inc, the station’s city of license is Anniston, Alabama, USA. The service is one of the four Christian programming stations in Anniston whereas one of the 558 Gospel Programming stations streaming in Alabama. Primarily airing Gospel music format the channel carries news from Fox News Radio. It amuses the Anniston families for the most part with uplifting contemporary Christian Music. In addition to Christian melodies, listeners also tune in to stay updated with world news.

WHMA is a 24/7 local broadcasting service engaging listeners from all walks of life. The station does not own an official website, nor does it have social media presence and online streaming. The language of communication is English. WHMA FM (The Big 95) is its sister station mainly known for airing Country Hits format.WHMA bought WSPC, their principal contender in Anniston, and changed its frequency to 1390 kHz. A police broadcasting service in Michigan formerly used the call sign WSPC. The current call letters are the initials for Harry M. Ayers, who is not only the president of the owning company but also the publisher of The Anniston Star. 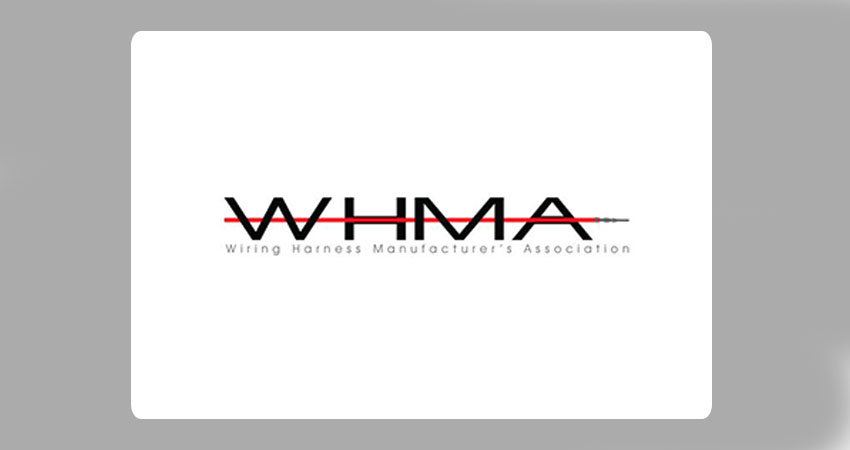 On November 6, 1996, Sapphire Broadcasting, Inc. sold WHMA and WHMA-FM, its sister station to Susquehanna Radio Corporation for $15.05 million. On April 1, 2002, Susquehanna Radio Corporation reached an agreement to put it up for sale to Casey Network LLC for $150,000. Finally, in 2003, William Communications, Inc bought the station for an estimated $275,500. At the time of the deal, the station broadcast a news/talk format.

The station is licensed class B with a digital status analog only. It uses AM (amplitude Modulation) technology for transmission at 1390 kHz. Its antenna pattern is directional, and the ERP varies from day time to night time. From 5000 W at day time, the power decreases to 1000 during the night. The predicted listening range in local areas is 20 miles, whereas it is 40 miles in distant regions. The station is a local service with facility ID 6811.