KMXS – Mix 103.1 is one of the seven commercial radio stations licensed to Anchorage, Alaska, United States owned by Alpha Media L.L.C. The FM airs a hot adult contemporary music format. KMXS has its studios and six other stations in Anchorage while its tower is located in the North Star area. The station has also provided a webcast where listeners from across the world can stream their programming. It also maintains active profiles on social media networking sites. 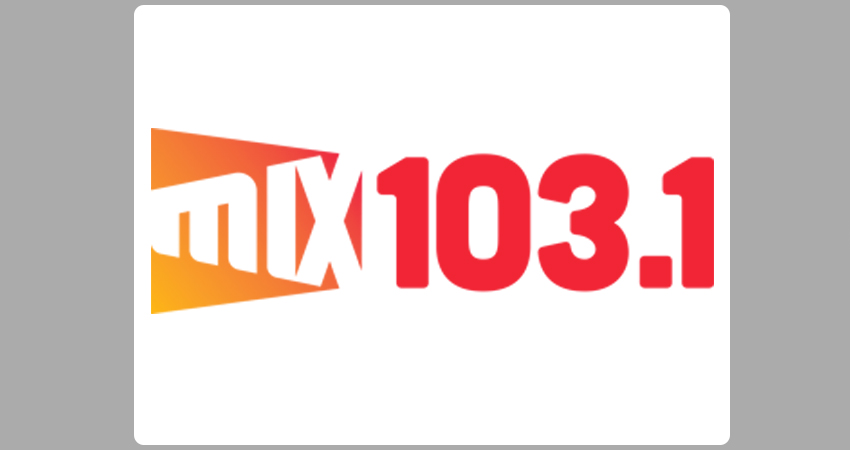 Mix 103.1 Anchorage is a class C1 FM service with facility ID 52677. In local areas, its predicted coverage is 20 miles, whereas, in distant regions, its coverage goes as far as 50 miles. It operates with the maximum sufficient radiated power of 100,000 Watts. The antenna mode of its transmitter is non-directional, and it broadcasts analog signals. The F.C.C. approved its license to air as a commercial radio service on July 07, 2005, which would expire on April 1, 2020. The transmitting coordinates of WTSU are 61.191948, -149.902482.