WMXC 99.9 FM branded as “Mix 99.9” is an American radio service licensed to cover Mobile, Alabama, USA. It currently serves the greater Pensacola, Florida, and Mobile, Alabama area. The service is under the ownership of iHeartMedia, Inc., and its licensee is iHM Licenses, LLC. It has its studios within the building of the previous sister TV station “WKRG-TV” on Broadcast Drive (Mobile), whereas its transmitter is closer to Robertsdale (Alabama).

Established as WKRG-FM in 1947, the station presently airs hot contemporary music programming. In contrast, its HD2 channel broadcasts an urban Gospel music format branded as “Hallelujah 100.3”. Its translator, 100.3 W262BL, relays its programming in HD2 in the same city. Its callsign means “W MiX C.” From 1947 to 1994, the station employed WKRG-FM callsign and changed it to WKRD in 1994. WNTM, WKSJ-FM (95KSJ), WTKX-FM, and WRGV are its sister stations. Lite Mix 99.9 streams online besides being available on the iHeartRadio app for android/iOS devices. It also has an active presence on social media networking sites. 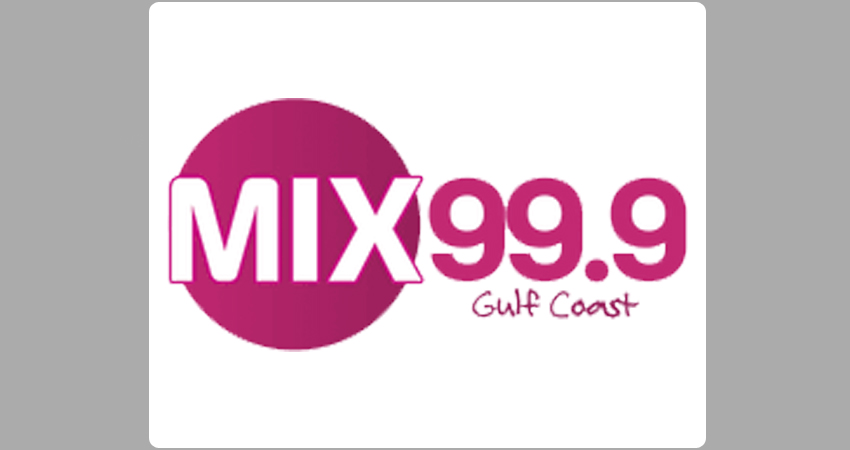 Besides music as its primary broadcast, the station’s programming includes local as well as syndicated shows. It broadcasts Adult Contemporary, Pop, rock, and RNB music for the listeners.

Mix Gulf Coast operates with an ERP of 98,000 Watts. It has multiple digital channels. With a non-directional antenna, it is a Class C FM/HD/HD2 service with facility ID 8696. The transmitting coordinates of the station are 30.689079, -87.830270. The predicted coverage area of WMXC ranges between 40 and 60 miles in local and remote regions, respectively. The FCC granted it the license to transmit on February 22, 2013, which would expire on April 1, 2020.
Alabama Public Radio