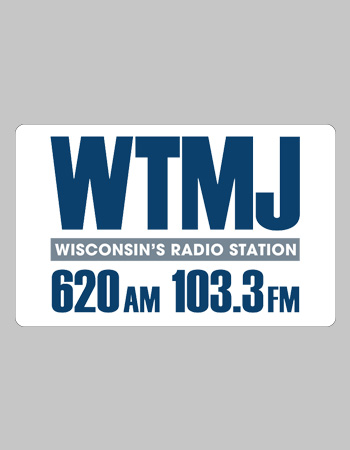 Newsradio 620 WTMJ is a class B, ABC news radio station based in Milwaukee, Wisconsin. The broadcast area of this radio station is Greater Milwaukee. It broadcasts news/talk format under the brand “Newsradio 620 WTMJ” as well as on-air sports. The transmission of this station also broadcasts on an FM frequency, W277CV that runs at 103.3 frequency. The slogan of this channel is “Wisconsin’s Radio Station”. The channel consumes 50,000 watts during the day and 10,000 watts during night time to run its programming. It provides 620 kHz frequency on the AM band. It covers live sports coverage.

Good Karma Brands operate this radio station, being an owner. It has affiliations of ABC News Radio. Firstly, it went on air on July 25, 1927. WAUK, WKTI, WTLX, and WMVO are its sister stations. The studios of the channel are situated on Capitol Drive in Milwaukee. The transmitter is set in Union Grove. Listeners of all around the area hear its live streaming here or through its official link. 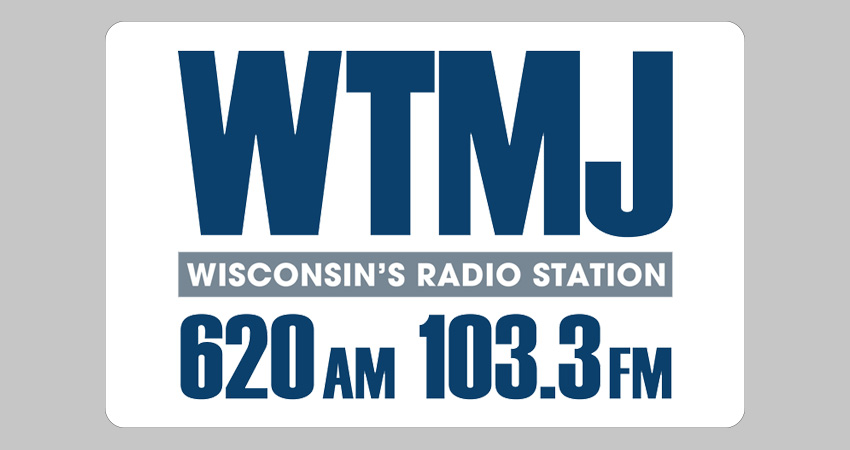 This radio station began its transmission for the first time on May 1922 as WAAK. Gimble’s department store owned this channel. Later its call letters changed into WKAF in April 1927, when The Journal purchased this channel. The current call letters, WTMJ, assigned to this station in June 1927 by The Federal Radio Commission. In 1942, the Milwaukee Journal’s Radio City signed on in the air WTMJ-AM and FM to broadcast WTMJ-TV. On July 27, 2018, Good Karma brands began to own this station.

The programs of Saturday are The Best of Red Eye Radio, Wisconsin’s Weekend Morning News, The Fix-It Show with Tom Feiza, The Fox World Travel Show with Rose Gray, Money Talk with Dave Spano and Mark Oswald, The Ric Edelman Show, The Designer Yard Show with Bret Achtenhagen, Retirement Ready, Travel Wisconsin with John Mercure, The Takeout with Major Garrett, Scott Warras, Our American Stories, This Weekend with Gordon Deal, and The Best of Jim Bohannon.