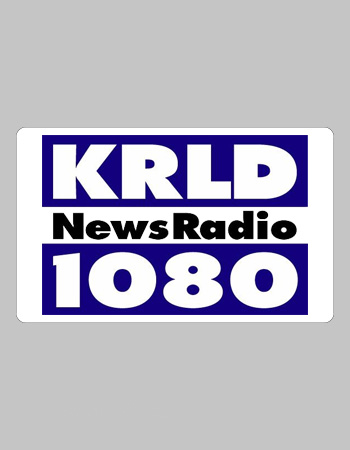 NewsRadio KRLD 1080 is a Class A clear-channel radio station based in Dallas, Texas. It broadcast its transmission in the area of Dallas/ Fort Worth Metroplex. The station uses All-News format on weekdays and Talk format during nights and weekends. It uses 1080 kHz frequency on AM band under the brand “NewsRadio 1080 KRLD”. The slogan “Your News, All Day” reflects its format. The channel consumes 50,000 watts power to run its programming.

Being an owner, Entercom (Entercom License, LLC) operates this station. Firstly it went on air in October 1926. KJKK, KLUV, KMVK, KRLD-FM, and KVIL are its sister stations. It has affiliations of CBS News Radio, Texas State Network, and KXAS-TV. The studios of the channel are set along North Central Expressway in Uptown Dallas. The transmitter is set near Saturn Road in Garland, Texas. Listeners of all around the places can hear its live streaming through its official link. 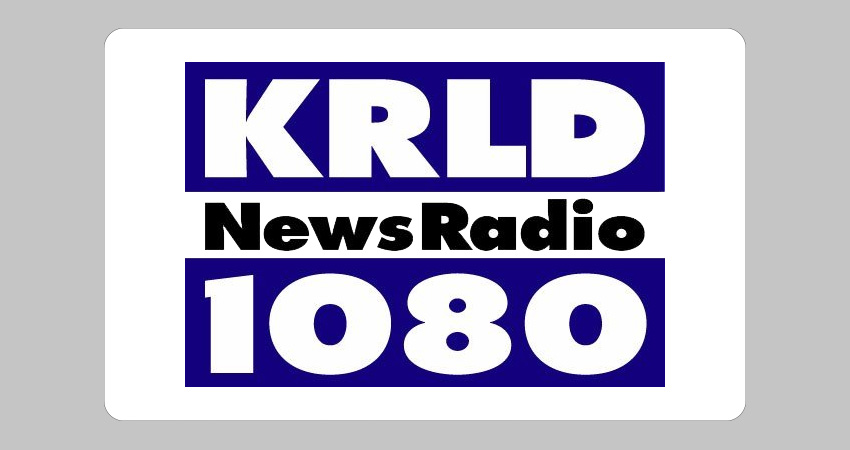 At day time, the radio station uses a non-directional antenna. The people from Oklahoma City to Austin hear its online streaming and enjoy its transmission. But during the night, it uses a directional antenna to prevent its interference with its sister station WTIC Hartford. Mostly people of the United States and parts of Mexico, as well as Guatemala, hear its programming at night time.

KRLD started its transmission for the first time in October 1926. The meaning of its call letters is Edwin Kiest’s Radio Laboratories of Dallas. The channel began to use 1080 on the AM dial in the summer of 1941. In 1975, it started to air an all-news format. On February 2, 2007, Entercom took charge of the station.

On weekdays and weekend mornings, KRLD airs all news shows. It also broadcasts talk shows like Dave Ramsey, Clark Howard, and America in The Morning. The station airs its shows about money, home repair, real estate, travel, computer, and fishing on weekends. It also airs world and national news from CBS News Radio.
Major Weekdays Shows
The most popular shows of all the weekdays include the Clark Howard Show, America in the Morning, KRLD News, Weather & Traffic, The Dave Ramsey Show, and The Joe Pags Show.