KWRK-LP (90.9 FM), branded as “Fairbanks Open Radio,” is an American non-commercial radio station. The station is committed to bringing quality programming to the community of Fairbanks, Alaska, USA. It broadcasts a community radio format. KWRK-LP is owned and operated by Alaska Peace Centre. The station features programming from Pacifica Network as a radio affiliate. The FCC granted it the current call sign on February 14, 2014.

The station is a listener and a businesses-supported service. It is a low-power FM station to entertain and educate the listening community of interior Alaska with quality programming. The station also aims at serving the audience with purely scientific and humanitarian programming. In addition to its full-time on-air service, the station also provides online streaming for music enthusiasts worldwide. It also maintains active profiles on social media networking sites. 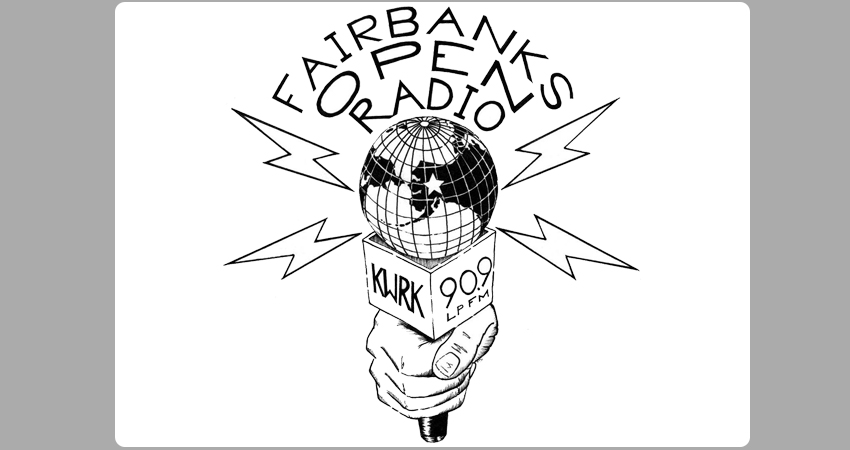 Fairbanks Open Radio airs a variety of formats on different days of the week. However, mostly it features syndicated programs from its affiliate. Some of the popular weekly syndicated programs are:
Democracy Now
Loafer’s Glory
Hard Knock Radio
Project Censored
One Hour for Humanity
Big Picture Science
Arab Voices
Letters and Politics

The station is a class LP1 service with facility ID 196531. It operates with a maximum radiated power of 100 Watts. It transmits analog signals from a non-directional antenna. The transmitting coordinates of KWRK-LP are 64.855956, -147.809649. The predicted coverage of the service in local areas is 10 miles, whereas, in distant regions, its listening range is 20 miles. The FCC granted it the license to air on March 02, 2016.