Public Radio International or PRI was founded in 1983 as an American public radio organization. It was formerly known as American Public Radio. Its headquarters is located in Minneapolis, Minnesota. Together with agencies like American Public Media, NPR, and the Public Radio Exchange, It is a major provider of programming for many radio stations in the USA. Among the programs provided by PRI are; The World, a global news program co-produced with WGBH Houston and the BBC; and other programs stretching for more than 280 hours every week to radio stations and their audience. Some of PRI’s programs are often wrongly credited to NPR. PRI’s programs are produced by several different agencies both in the US and other countries.

According to a rating survey carried out in 2017, it was discovered that more than 8.1 million people tuned in and listened to PRI programming every week. PRI serves approximately 850 affiliated radio stations with content for their broadcasts and online streaming each week. 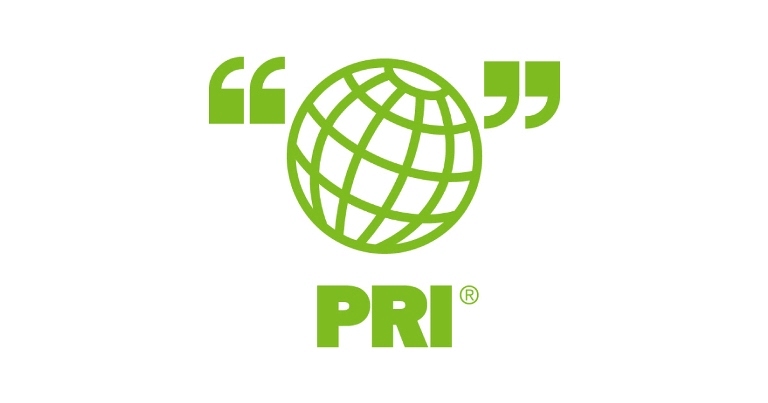 Among other achievements, PRI’s programs have won a host of awards for quality and innovation. Awards such as the Scripps Howard Award for Excellence in Electronic Media, Golden Reel Award, DuPont-Columbia Award, and Gabriel Award have been won by PRI in the past. It runs on grants from individuals and corporate bodies, station fees, corporate underwriting, and funding from US government agencies, which only makes less than 2% of the total running budget.

It was founded in 1983 to serve as an alternative to NPR in distributing programming and content. It was launched as a syndicate with the collective efforts of 5 radio stations: Minnesota Radio network, KQED/San Francisco, KUSC Los Angeles, and WGUC/Cincinnati. Named APR from the beginning, the name changed to Public Radio International in 1994 as a result of its growing involvement and activities in international audio publishing, having collaborated several times with the BBC.
In 1995, this channel co-produced the first 24-hour classical music service on radio, Classical 24 with MPR. PRI was also the first organization to co-produce a daily news program with BBC, the program was called The World and featured news from all over the world presented to the American audience. WGBH Radio Houston also co-produced the program.

In 2001, PRI announced together with Symphony Space of New York that it would replace NPR in the national distribution of Selected Shorts, a program that had been distributed previously by NPR. By 2008, PRI collaborated with WNYC to create a new Morning Drive news and announced that the show would be called The Takeaway with John Hockenberry and Adaora Udoji. The editorial partners of the Morning Drive show included the BBC World Service, WGBH Radio Boston, and The New York Times. The program started with a successful launch on the 28th of April of that year, and the show was taken nationwide by June/July 2008.

It became the first major mass media agencies overall to distribute content on digital cinema. PRI developed and produced a show “This American Life Live!” in collaboration with Ira Glass and WBEZ Chicago. The show was made exclusive and available only in theaters chosen by National CineMedia’s Fathom. NCM partnered with Chicago Public Radio, BY Experience in distributing and presenting the show nationwide.

WGBH Radio Houston acquired the ownership of PRI in 2012 and brought an end to PRI’s distribution of the This American Life Live! Show in July 2014.

NPR had been in existence since 1970 while it came into existence in 1983. It started with the purpose of using innovative programs to promote the voice of the public channel. Many PRI programming was designed to engage with the younger audience demographic. It provided a fresh perspective for the US media in the areas of global news and culture.

Many other programs like World Café, previously distributed by PRI have switched to NPR for their distribution. In some sort of trade-off, some programs formerly distributed by NPR have also turned to PRI. Such shows include: Living on Earth, a leading environment conscious news and information show, Michael Feldman’s Whad’Ya Know?, Selected Shorts and Science Friday.