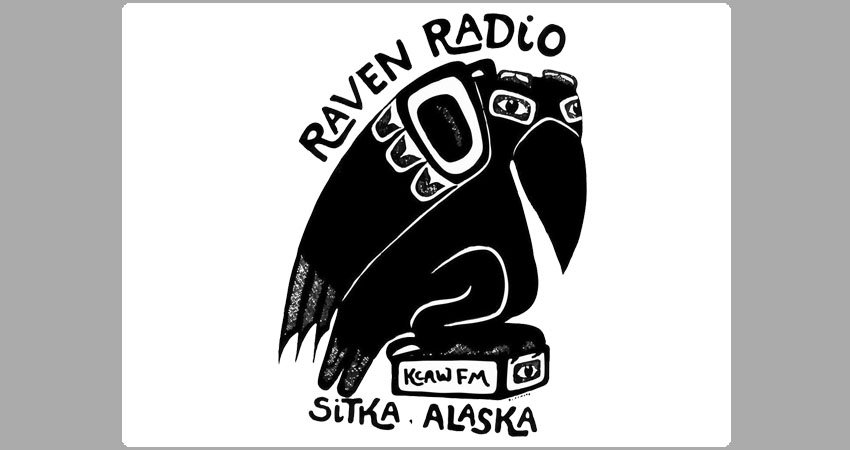 The station is a class A FM service. It operates with an adequate radiated power of 3600 Watts. KCAW-FM transmits digital signals from a non-directional antenna. The transmitting coordinates of the station are 57.053249, -135.353709. The predicted coverage in local areas is 10 miles, whereas, in distant regions, its listening range is 20 miles. The FCC granted it the license to broadcast on March 20, 2006.