WRTT FM branded as “Rocket 95.1” is a commercial broadcasting station licensed to cover the area of Huntsville, Alabama. Founded in 1960, the service is currently under the ownership of Black Crow Media Group, together with two other stations in the Hunstville market: WAHR and WLOR. The licensee of WRTT FM is BCA Radio LLC. Its studios are off University Drive (Huntsville), whereas its transmitter is to the north of the city.

The station graced the airwaves on October 6, 1960, as WNDA for the first time. Today it is famous for its slogan “Your Rock Station” at FM frequency of 95.1. Its call sign means “Rocket.” From 1960 to 2000, it has used the call letters “.WNDA,” whereas from 1960 to 1964, it used the frequency of 92.9 MHz. WLOR and WHAR are its sister stations. The station streams online for listeners from around the globe besides its 24/7 on-air transmission. 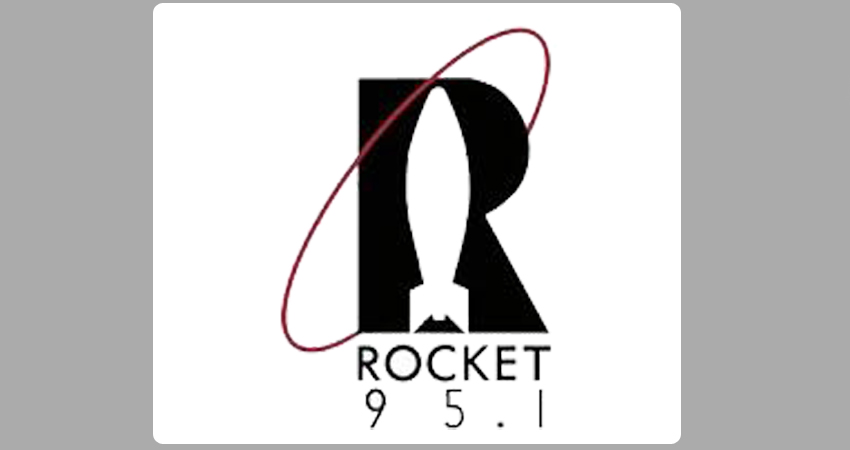 Since 1990, Rocket 95.1 has been releasing an active rock music format. Also, it has been featuring several subgenres, e.g.grunge rock, mainstream rock, and the similar. Lately, however, it has started to interchange in songs from the classic rock genre, to capture older listeners. The syndicated “Rick and Bubba Show has been airing on WRTT FM for many years.