WMSP 740 AM – Sports Radio 740 is an American radio service licensed to cover Montgomery, Alabama. Owned by Cumulus Media, Cumulus Licensing LLC. is its broadcast licensee. The radio service used to air country and contemporary music before shifting to sports talk in 1955 under the call name “WMSP.” The station has its studios in downtown Montgomery on the 3rd floor of The Colonial Financial Center, and its transmitter tower is located to the northwest of Montgomery. The station also streams online for worldwide listeners.

Sports Radio 740 started operating as a licensed station in 1953 as WBAM. 95.1-2 WXFX-HD2 is its repeater. The meaning of its callsign is “W Montgomery Sports.” The station has used the following callsigns in the past: WBAM from 1952 to 1985 and WLWI from 1985 to 1995. It features programming from Atlanta Braves Radio Network and CBS Sports Radio as an affiliate. WLWI, WHHY-FM, WLWI-FM, WMXS, and WXFX are its sister stations. 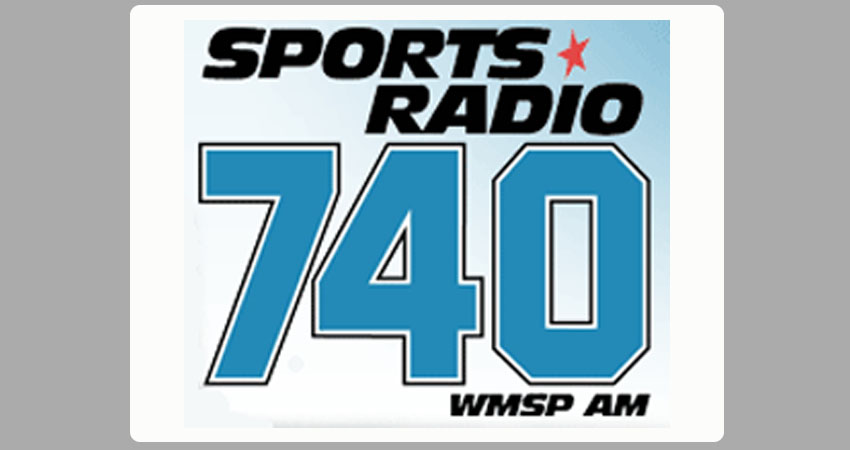 WMSP is a class B station with facility ID 12316 on the AM band at a frequency of 740. In local areas, the station’s predicted coverage is 30, whereas, in distant regions, its listening range is 60 miles during the day hours. On the other hand, at nighttime, its listening range is 20 in local and 40 in remote areas. It operates with a varied, adequate radiated power of 10,000 Watts during the day hours and 233 Watts at night. 740 radio Montgomery transmits analog signals from a directional antenna (2 patterns). The FCC granted it the license to broadcast on July 12, 2007, which would expire on April 1, 2020. The transmitting coordinates of the radio station are 32.421804, -86.164132.