KILT is known as 610 AM, “SportsRadio 610”. It is a Class B broadcasting station that features sports and talks format programs, with live sports coverage. The radio station is situated in the city of Houston, Texas. The broadcasting area of the channel is Greater Houston. The name of its brand is “Sports Radio 610”. It uses 610 kHz frequency on the AM band to run its programming. The channel consumes 5,000 watts of power. It also facilitates listeners with online streaming.

Entercom (Entercom License, LLC) owns this station. Firstly it went on air on March 8, 1948. KHMX, KIKK, KIT-FM, KKHH, and KLOL are sister stations of the channel. It has affiliations of CBS Sports Radio, Houston Texans, and Houston Dynamo. KILT shares its call letter with its KILT-FM 100.3 FM. This station airs a country music radio format. The studios of KILT are located in the Greenway Plaza district. Its transmitter is set on West Road. 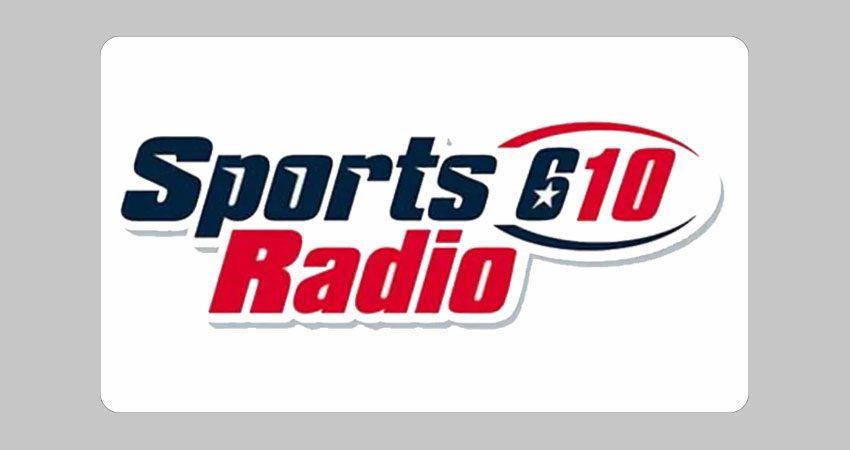 KILT station has competition with 790 AM that has also aired sports talk programming since 2004. It is now known as KBME.

The first show “Star 610 Sports Radio KILT” with Mike Edmonds and Ed Fowler airs on this station. The Bob Stevenson Outdoors Show, Prime Sports Radio, out of Dallas, is its famous programs entertain the listeners.

Landry Locker, Chris Jones, and Brian McDonald are the producers of the channel that serve it. Ryan McCredden is the program director of the station.