WAHR 99.1 FM branded “Star 99.1” is an adult contemporary music-formatted radio service licensed to cover Huntsville, Alabama, United States. FM Owned by the Black Crow Media Group, the station’s broadcasting license is retained by BCA Radio, LLC. Its signal reaches south-central Tennessee and most of northern Alabama. WAHR is one of the top-ranked broadcast services in the Huntsville media market. It has its studios off University Drive in Huntsville, and its transmitter is to the north of the city.

The station graced the airwaves in 1959 under the ownership of Arnold Hornbuckle. It was the first stand-alone FM broadcasting station in Alabama. WAHR’s slogan is “Your Music, Your Station.” 98.1 W251AC is its translator, which relays HD2 signal and simulcasts the mainstream service for broader coverage in Capshaw. FM/HD1 airs Adult contemporary while HD2 broadcasts Classic hip hop branded as “98.1 The Beat”.
Its callsign means “With Arnold Hornbuckle’s Records.” WLOR (98.1 The Beat) and WRTT-FM are its sister stations in Huntsville. The station streams online besides being on-air 24/7. It also has an active presence over social media websites to entertain listeners from around the globe. 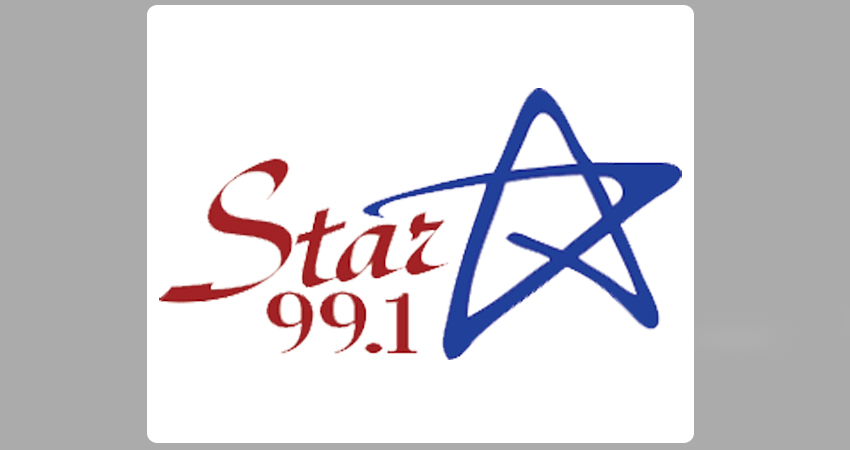