WZRR – Talk 99.5 FM is a commercial/internet FM broadcasting service and a licensee in Birmingham, Alabama, the USA serving the metropolitan area of the city. Simulcast with 1070 WAPI, its sister station, WZRR is one of the three talk radio formatted stations in the town. Owned together with many other radio services in Birmingham, WZRR is maintained by Cumulus Media, operating from Homewood where it has its studios while transmitting from the west of Red Mountain. WZRR and its sister station as affiliates carry sports from Auburn Sports Network.

WZRR and WAPI air community talk show in daytime hours; however, they carry nationally syndicated programs at night from substation of Cumulus, Westwood One Network For most of the hours, the service airs nationwide news from Westwood One News. With the addition of the simulcast, the station also revamped its daily lineup. 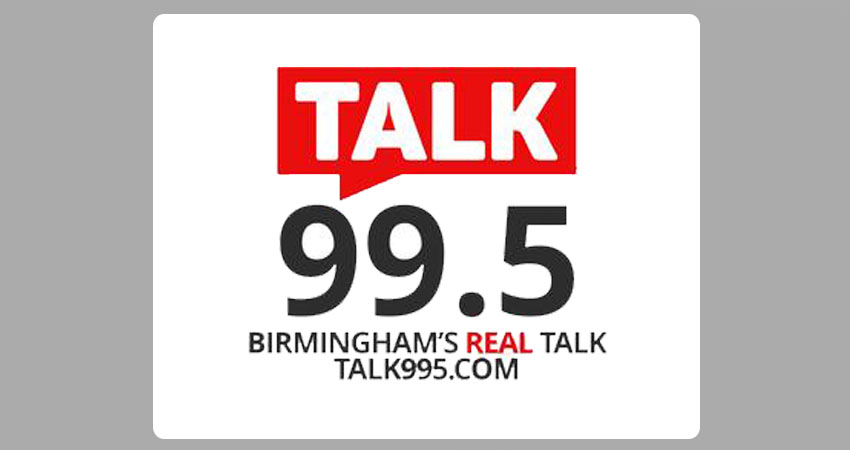 The Following is the Detail of On-Air Hosts and their Shows:

The weekend shows include:
Your House Inside and Out
Freedom Heating and Cooling Radio
Go Natural w/Rhonda Dial
The Trading Group Show
Realty Life Radio
Let’s Talk Birmingham with MB

The station debuted in 1977 as WVOK-FM. With the sale of WVOK in 1978, the call sign changed to WRKK. In 1981, WAPI-FM switched to album rock format; however, under new ownership, the service changed the format to country music assuming “K-99 Country” as an on-air identity. Again in 1984, the station had a new call sign, WQUS. In 1985, it altered the country music format to a soft adult contemporary programming with a new name, WLTB. Changing formats once again to classic rock in 1988 and continued with it for twenty-three years until 2002, it then changed the branding to “99.5 the Buzzard”.

WZRR transmits at 100,000 watts from a tower 1000 feet HAAT with the facility ID 16899 as class C0 station. It transmits an analog signal with a non-directional antenna mode. Its coverage ranges from 30-60 miles in local to distant areas respectively.