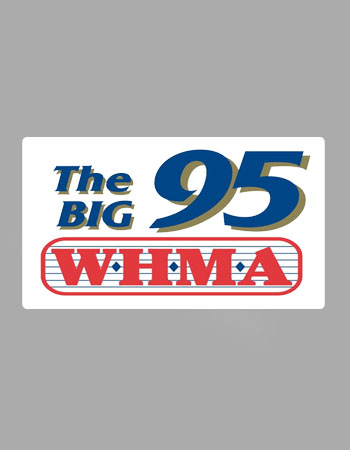 The former WHMA-FM signed on November 10, 1947, on 100.5 MHz in Anniston licensed to Anniston Broadcasting Company. It was the licensee of WHMA-Am too. WASZ, licensed to serve Ashland “Real Country” went on air in 1984 and later moved to Hobson City. The call letters changed from WASZ to WHMA-FM in December 2004. The current WHMA-FM released on the air in January 2005 with 6000 Watts class A service whereas its sister station WHMA-AM signed on the air in 1938. This radio station played a country music format from March 1985-January 2001, and the present WHMA-FM broadcasts a country as well.

Tex Carter- 5 AM-9 AM
The station’s award-winning “Tex and The Big Show “features amusing stories, county artists’ news, and top prizes for contests on weekday mornings. The show host Tex Carter has been on the radio for over three decades.
Suzanne Moore- Midday
The presenter is a popular on-air personality. She entertains the audience with her midday hosting.
Scott Chambers
On weekday afternoons Scott is a familiar voice. He not only updates listeners with the latest news from Nashville but also entertains them by announcing Prize Giveaways. With an overall experience of 18 years, Scott is the voice actor of TV promos and commercials. 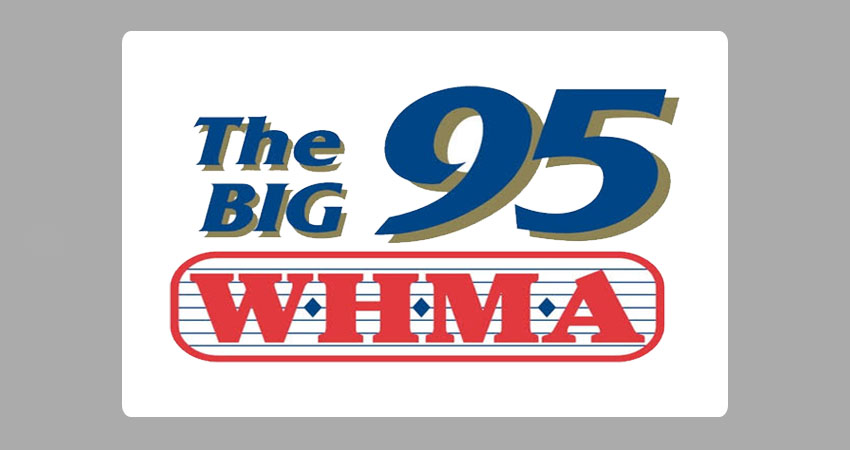 NASH Night Live
A star of country music for over 25 years, Shawn Parr is a famous figure at Country radio. He has been the announcer of the Golden Globes, the American Music Awards, and the Academy of Country Music Awards. Elaina D. has been serving Entertainment Tonight/The Insider, and a radio station in San Diego.
Blair Garner:
Recruited by the National Radio Hall of Fame, Garner has been recognized thrice as their “National Radio Personality” of the Year from the Academy of Country Music. As the principal voice actor of EWTN and statewide newscaster on the Yellowhammer News Radio Network, J. Holland has served as a staple on Alabama radio since the 1970s. He broadcasts the daily news on the Big 95.

WHMA-FM registered an application with the FCC to change its frequency from 95.5 to 95.3 FM. The station has lower its ERP from 530 Watts to 400 Watts in maximum direction; however, it uses the same transmitter height as well as the location. WHMA-AM broadcasts on 1390 as “Mighty Power 1390” with a power of 5000 watts daytime and 1000 watts directional night programming a black gospel format.