KBFM 100.5 FM branded as “The Fox” is an American commercial broadcasting station licensed to serve Anchorage, Alaska, USA. FM is owned and operated by iHeartMedia, Inc. Capstar TX LLC is the licensee of KBFM. It broadcasts classic rock programming. In addition to its 24/7 on-air transmission, it has also provided a streaming platform for worldwide listeners. It is also present on social media networking sites. 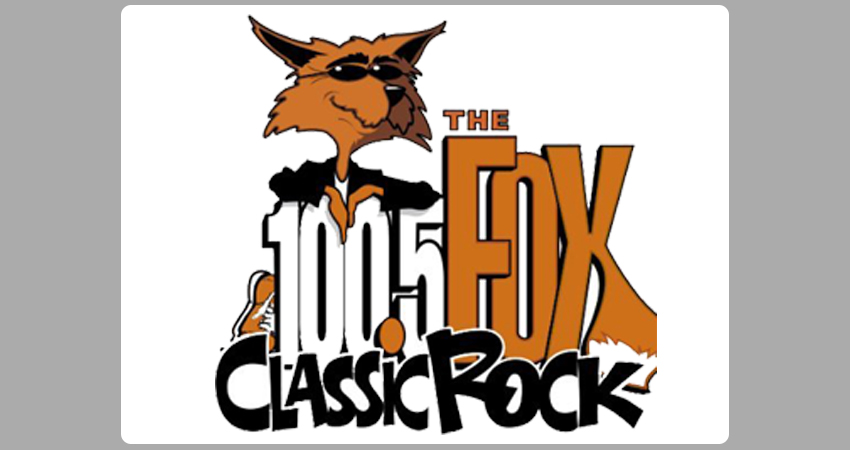 100.5 The Fox airs the rock classic music genre as primary programming. Listeners can tune into their favorite tracks through its online streaming from across the globe. Besides music, KBFM also broadcasts local news, events, and weather forecasts. Some of the popular shows aired by the station are:
BMan
Woody and Wilcox
Chrys Castle
Crash
Nights with Alice Cooper
House of Hair With Dee Snider
Hooker
Bill Moran