95.5 The Mountain is a commercial broadcasting service. The statin has a license to serve Phoenix, Arizona, United States, and is owned by iHeartMedia (AMFM Radio Licenses, L.L.C.). The station airs an adult hit music format. The branding of the service is “95.5 The Mountain”. KYOT has also provided an online streaming platform where listeners from across the world can stream its programming. Moreover, it also maintains active profiles on social media networking sites.

The station signed in as KELE in July 1956. It’s famous with the brand name, “95.5 The Mountain”, and its slogan is “We Play Everything in Phoenix! The Valley’s Talk Station (HD2).” 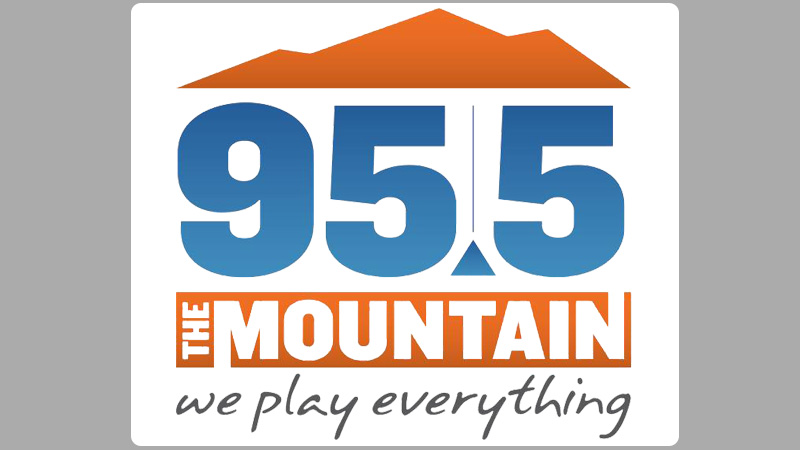 The meaning of its call letters refers to “Kid Coyote (former branding name).” The station has seven sister stations named: KZZP, KFYI, KNIX-FM, KMXP, KGME, KESZ, and KOY. KYOT is an HD radio station. It has HD2 and HD3 sub-channels: KFYI simulcast (News/Talk) and KNLB simulcast (Christian radio), respectively. The station has a translator to boost its signals “K240DC” airing in Buckeye on the FM band of 95.9 MHz.

The Famous podcasts of the radio station are
Crime Junkie
Stuff You Should Know
The Breakfast Club
Dateline NBC
The Herd with Colin Cowherd
The Daily, Etc.

KYOT is a class C FM service with facility ID 18648. Its predicted coverage is within 30 miles in local areas, whereas, in distant regions, its coverage goes as far as 60 miles. FM operates with the maximum effective radiated power of 96,000 Watts. The antenna mode of its transmitter is non-directional, and it broadcasts digital signals. The F.C.C. approved its license to air as a commercial radio service on January 23, 1996. The transmitting coordinates of the service are 33.335046, -112.061535.