WRKH 96.1 FM branded as “96.1 The Rocket” is an American radio station licensed to serve Mobile, Alabama. The owner of the station is iHeartMedia, Inc; the station airs a classic rock format. It has its studios within the building of a TV station WKRG, and the transmitter is beside Spanish Fort (Alabama). The station streams online and is also available on social media networking sites as well as in an iHeartRadio app for listeners from around the globe.

The station’s primary broadcast consists of classic rock music genre; however, very recently, it has added hit music from the 90s. WZNF, a famous rock-formatted radio station in Mississipi, has been WRKH’s chief competitor as the former’s signal could be heard in Mobile too. It airs local as well as nationally syndicated shows such as John Boy and Billy – the Big Show. 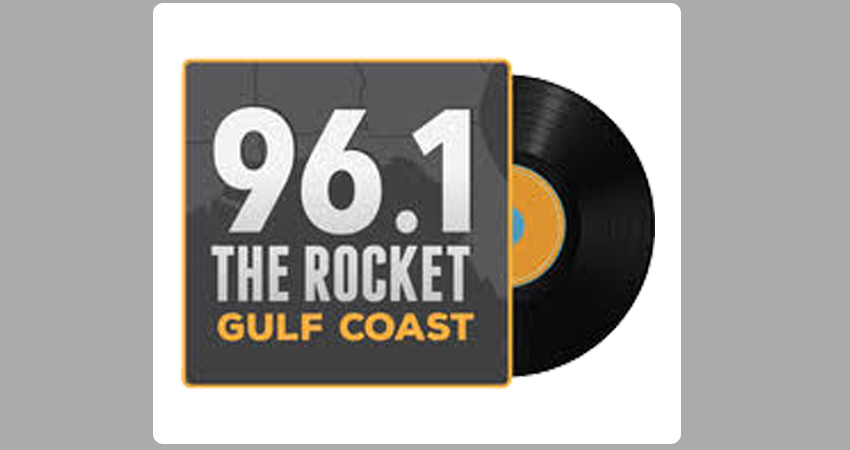 The Monday through Friday lineup includes shows such as:

WRKH is a class C FM service with the facility ID 53142. Operating with ERP 73,000 Watts, its non-directional antenna transmits digital signals. The transmitting coordinates of WRKH are 30.689079, -87.830270. In local areas, its predicted listening range is 30 miles, which increases to 60 miles in distant regions. The FCC granted it the license to broadcast on February 27, 2013, which would expire on April 1, 2020.