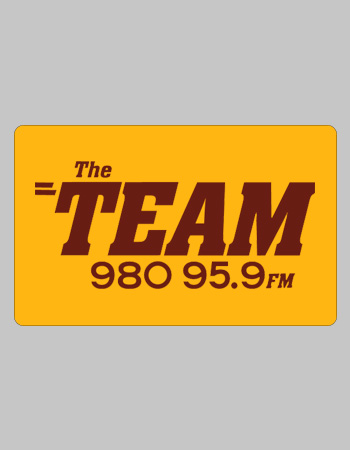 The Team 980 – WTEM is a class B regional commercial radio station situated in Washington, D.C. The broadcast area of this channel is “Metro Washington Area.” The name of its brand is “The Team 980 & 95.9”. It provides Sports and talk format at 980 kHz frequency on the AM band. Its slogan “Get Closer to DC Sports” reflects its format also. It covers live sports coverage.

Urban One (Radio One Licences, LLC) operates this station as an owner. Firstly, it went in the air on August 1, 1923. It has affiliations of Fox Sports Radio, Washington Redskins, Baltimore Orioles, Maryland Terrapins and Westwood One. WKYS, WMMJ, WOL, WPRS-FM and WYCB are its sister stations. The transmitter of this channel is set on Brookville Road in Silver Spring, Maryland. Listeners of all around the region want to hear its live streaming. 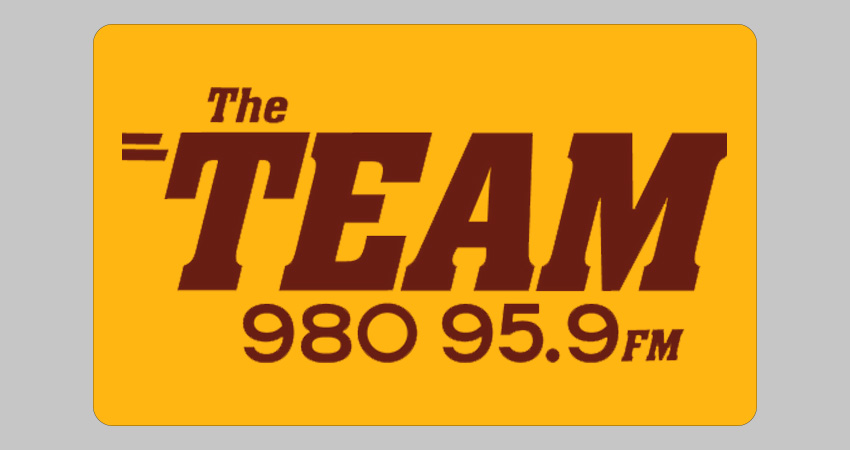 This channel applies a directional antenna to run its programming. It consumes 50,000 watts at daytime and 5,000 watts at night. During the night, its power becomes less than day time so that it prevents it’s interfering with other stations. Listeners can hear its transmission on its translator station W240DJ at 95.9 MHz.