WTXK (1210 AM) is an American sports-formatted radio service. Branded as “The Ticket,” the radio station is licensed to Pike Road, Alabama, USA. Established in 1968, the station is presently operating under the ownership of Frontdoor Broadcasting, LLC. It mainly serves the Montgomery, Alabama area. It features syndicated shows from ESPN Radio. Besides transmitting on 1210 AM frequency, the service also airs its programming on W298BC, its translator, on the FM dial at the frequency of 107.5 in Montgomery. 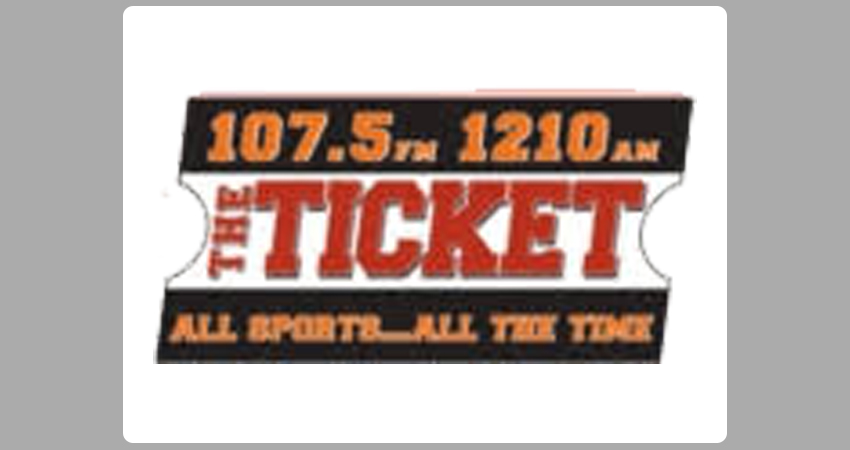 WTXK is a class D AM/FM service with facility ID 63946. it operates with a varied, sufficient radiated power of 10000 watts during the day hours and reduced 3 Watts at night time for unlimited hours. It has one additional tower. During the day, its predicted listening range is 40 miles in local areas and 80 miles in distant regions. On the other hand, at night, its listening range is 5 miles in local and 10 miles in distant areas. The FCC granted it the license to broadcast on February 22, 2010, which would expire on April 1, 2020. Its transmitting coordinates are 32.292640, -86.217187.