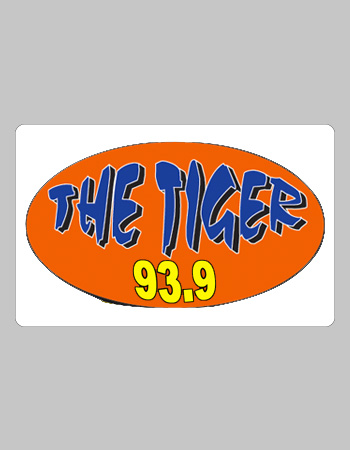 WTGZ is also referred to as The Tiger 93.9. It is a commercial radio station licensed to serve Auburn, Alabama, USA. Owned by Tiger Communications, it is the only station airing Modern Rock programming in Auburn and one of the five Alternative Rock stations in Alabama. Generally, the station’s audience range from teens, young adults to college students. Mostly it is tuned in by students of Auburn University.

The service allows online streaming for modern rock fans from around the globe. Together with WAUD (AM), WTGZ repeats Auburn High School Tigers football games on FM. With the slogan “Always Alternative”, it is famous with the branding “the Tiger”. 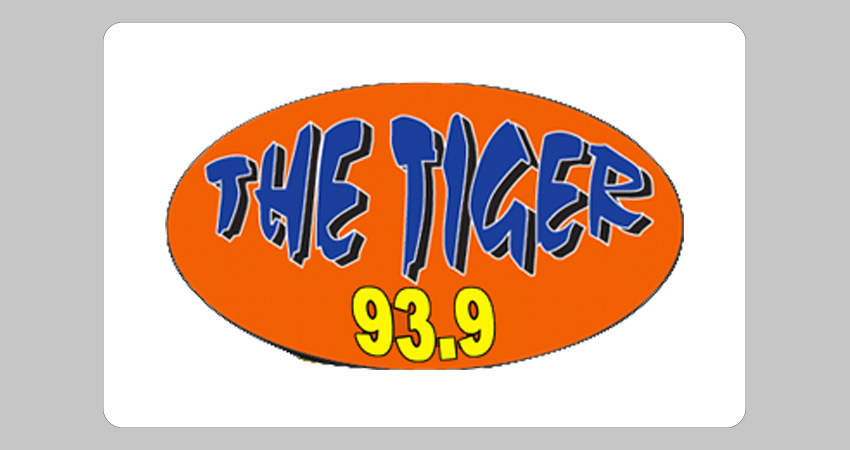 The following is the detail of programming on the channel:
“The Morning Tiger” goes on air with a radio legend, Steve Ocean, Monday to Friday from 6:00 AM- 10 AM
Chris Rock entertains the listeners on Weekdays from 10:00 AM – 2:00 PM.
“The Flashback Lunch“, “the very best new wave, retro, grunge, modern rock, and one-hit-wonders from the 70s, 80s, and 90s” goes on air at noon.
Will hosts the famous “The Afternoon Drive” on weekdays from 2:00 PM – 4:00 PM.

“Sports Call” rounds out the day from 4:00 PM- 6 PM with sports news and talk show.
Out of Order with Jed, the Fish is a national program on Saturdays at 10:00 PM.
Hard Drive with Lou Brutus on Sundays noon to 2:00 PM.
Loveline with Dr Drew (Sunday -Thursday from 10:00 PM to midnight).
“The Flashback Lunch” with Ant, on the Tiger, is a pre-eminent weekday show from noon to 1:00 PM playing the Alternative rock from the late ’70s and ’80s. However, modern rock from the 1990s and the 2000s is the ruling genre of music mainly played on the channel.
Hard Drive features heavy metal and active rock. The station’s usual playlist comprises a tiny share of these styles of music.

It is a full-service FM station at the frequency of 93.9. The FCC licensed it Class C3 with facility ID 9782. On March 20, 2006, the service received the license to broadcast at 25,000 Watts ERP. The local listening range is 20 miles while the distant coverage limit is 40 miles. Signed on in 1975, the station now has four sister stations, viz WACQ, WAUD, WQNR, and WQSI.