UAA Radio / KRUA 88.1 FM is an American non-profitable college radio service licensed to Anchorage, Alaska. It is owned by UAA, (the University of Alaska Anchorage). The station keeps the students well informed about the latest opportunities at the university campus. KRUA has its studios on the campus of UAA, whereas its transmitting tower is in Eagle River. With its programming, the station reaches a considerable area of the south-central region of Alaska.

UAA Radio graced the airwaves for the first time in 1987 as KMPS. At present, it goes on air on the FM band at the frequency of 88.1 with the brand identity “88.1 FM The Edge.” KRUA is an award-winning, student-funded educational radio service. The station’s listeners are younger and tend to keep listening for more extended periods than other stations due to the diverse variety of music and quality of the different programming. The station’s sponsors are exposed to a large number of audiences due to its online streaming. KRUA also maintains profiles on social media networking sites to keep its listeners updated. 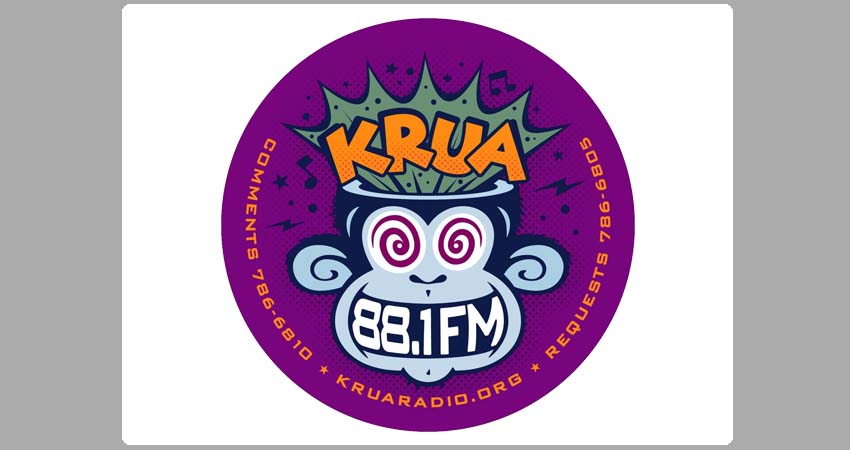 In addition to its career-oriented announcements and advertisements, Radio UAA airs an assortment of exciting programming. Some of the essential shows include:
Blast From the Post
Radio Garage Sale
Black Rose Mischief Hour
The Boys Are Back In Town
Anchorage Night Report
The CD Experience
The Rabbit Hole
Discrete Shapes

KRUA is a class A FM service with facility ID 69007. It operates with a sufficient radiated power of 155 Watts. From a non-directional antenna, it transmits analog signals. Its local predicted coverage area is 20 miles, and the distant coverage range is 30 miles. Its transmitting coordinates are 61.335847, -149.515547. The FCC granted it the license to transmit on February 28, 2002.