V103 – WVUV FM station is available in Faga`itua, American, Samoa. It broadcasts 24/7 hours. It works using frequency 103.1 MHz. The station did its first broadcast on March 2008. It provides weather, News, birthday & anniversary announcements, online advertisements, Polynesian, and Samoan music format. This station has been classified into a “C2” class radio.

Which means it is a privately owned local channel of the region. The effective radiated power of the station is 1300 watts emitted by radio transmitters. The height above the terrain of the station is 485 meters. 93KHJ – KKHJ FM, KKHJ-LP are the sister radio stations of WVUV. The facility ID number or identification number assigned by the U.S federal communications commission’s media bureau to V103 FM is 164297. The slogan of this network is “The people’s station.” The network is a bilingual station. 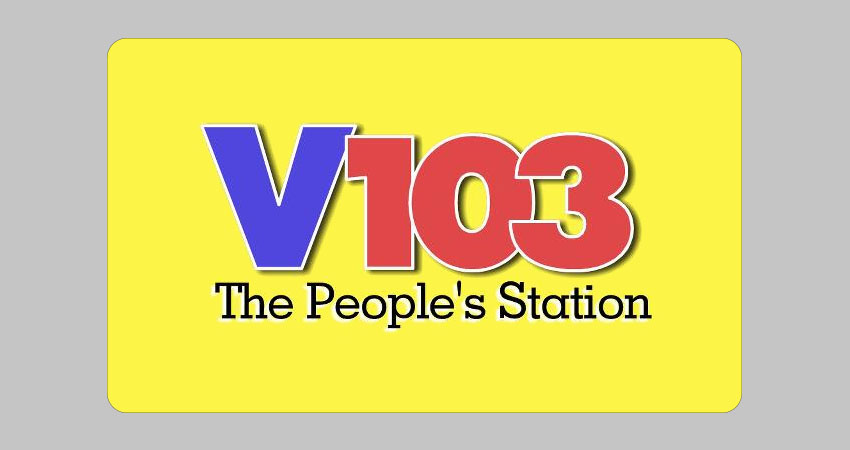 WVUV FM was first established in 1942. Navy man and Homer Willess made this private station. The purpose was to entertain military soldiers during world war II. Later after war government America, Samoa owned this till 1973. With time, this FM had many changes. Finally, when 103.1 frequency was made, this station was owned by South Seas broadcasting Inc in 2008. Larry Fuss is the president of South Seas broadcasting Inc.

Alu Faamasino airs hit songs, and News updates from 6 am to 9 am. He also amuses the audience by his comedy. Sia Atafou airs Polynesian and Samoan music from 9 am till noon. Her playlist is most famous among young people. Anthony Loa does his show at noon. He usually plays fast songs. The fast music brings energy and motivation in listeners. Dong Tuigamala does his entertainment show in the late afternoon. Vince Luli does his show in the evening. He sends out hit songs, which include romantic, fast, blues, rock, and punk music. Lupe Lu broadcasts throughout the night. She cares about the choice of its audience and plays their favorite music. All the broadcasters advertise a different product. Moreover, tell people about its benefit.