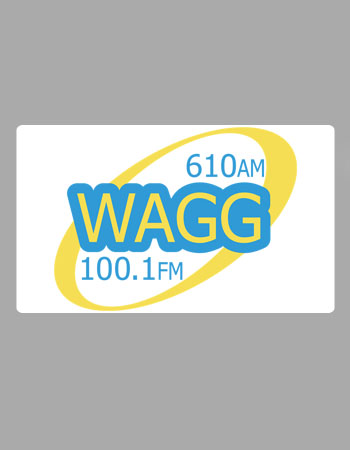 WAGG 610 AM is a 24/7 broadcasting service branded as WAGG 610 AM and 100.1 FM. Owned by Summit Media, the station is licensed to serve Birmingham, Alabama, USA and had been the first service to air the Top 40 music genre. Summit Media has six more radio stations in the market, and all stations have joint studios in the Cahaba area, the southeast of Birmingham. The station offers internet streaming so the listeners from around the globe can enjoy its broadcast. Targeting the Afro-American audience of Birmingham, WAGG airs a gospel music format. The station has an active presence on Facebook with a good fan following.

Programming of WAGG AM 610:

With the slogan, Birmingham’s Best Gospel, the service airs an array of Christian programming. The daily line-up includes conventional Gospel and religious music, sermons, talk, and entertainment shows, and local events and news. Lenair Holton, Michael Christopher, Leo Taylor Jr., and Sydney Tate are the popular on-air hosts. The station is a great source for local advertisements and business promotion. 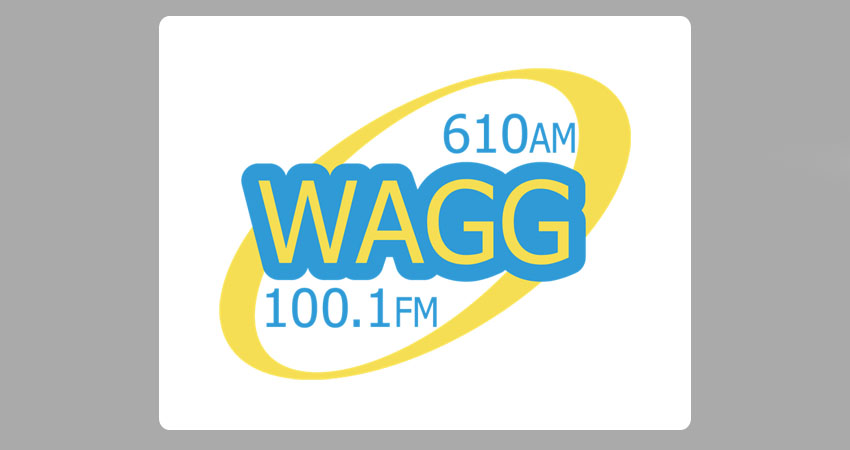 WAGG, initially allotted to 1320 AM, has been airing Urban Gospel format since 1982. WENN-AM was the former call sign of WAGG, Birmingham’s top echelon radio service. After switching to gospel programming, in the late 1980s, WAGG emerged as a top-rated AM service in the town despite the fact that its signal was weak and its broadcasting hours were limited to daytime only. The FCC assigned the current call letters on 1/15/1999.
Cox Radio, the owner of WODL-FM (current WBPT), WZZK-FM, and WEZN, purchased WAGG, WBHK, and WBHJ in 1998. Swapping dial positions right after a year, WEZN and WAGG gave way to WAGG to assume an improved signal at 610 AM. As a part of 22 stations deal, Cox Radio sold WAGG to Summit Media LLC for a sale price of $66.25 million in 2013.

It is a class B AM station with facility ID 48717 going on air at the frequency of 610. Broadcasting with the power of 5,000 watts during the day and 610 Watts at nighttime from a transmitter located to the west of the city, the station operates for unlimited hours. At daytime, it transmits a stronger signal with a listening range of 50 miles in local and 110 miles in distant areas; however, the predicted coverage gets reduced at night with 20 miles in neighbouring and 40 miles in remote areas. With a non-directional antenna pattern, the station’s digital status is analogue only.