WAJH (91.1 FM), previously known as WVSU is a non-profitable, audience-supported campus radio service licensed to serve Birmingham, Alabama. Owned and administered by the Alabama Jazz Hall of Fame, Inc, the station’s broadcast includes not only smooth Jazz but also the other music shows. Broadcasting from studios in Samford University campus, the station transmits signals from shades Mountain, Homewood, Alabama.

In May 2018, WAJH 91.1FM, Birmingham’s only jazz-exclusive broadcasting station, was launched. The service has been devotedly playing Jazz ever since its inception. In the 1980s, it glorified the Alabama airwaves. Being Alabama’s Voice of Jazz, Jazz Hall Radio broadcasts both new releases and classic recordings with a locus on promoting Alabama artists. Besides this, the station also showcases the compositions of student musicians. 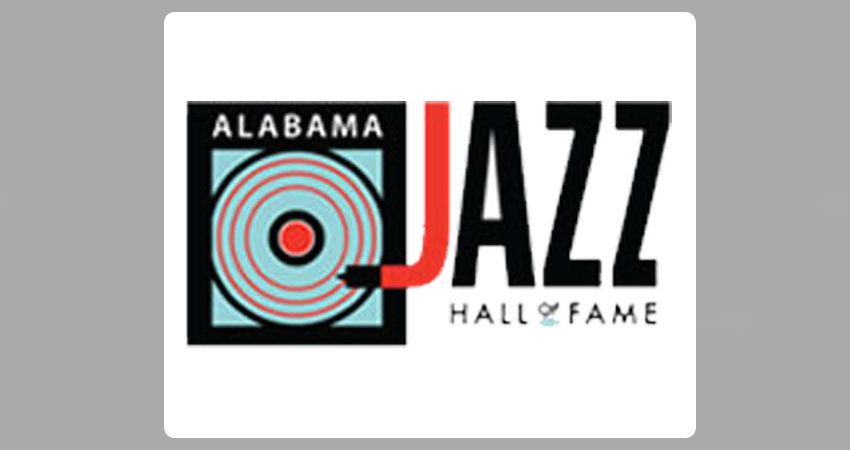 The Monday through Friday broadcast includes:

Operating at the ERP 500 Watts with HAAT 420 feet, the station is a class C3 FM service with facility ID 58757. With a non-directional antenna pattern, the service transmits an analog signal. Its predicted coverage ranges from 10-20 miles from local to remote neighborhoods, respectively. The FCC granted it the license to broadcast on 10/23/2017, which would expire on 4/1/2020.