WAVU AM 630 – Power 107.5 FM Radio station which is authorized to broadcast in Albertville (Alabama), USA. It is one of the 558 Gospel Programming stations transmitted in Alabama. It entertains Albertville families mainly with contemporary Christian Music. Listeners also tune in to stay updated with area news, weather, sports scoreboard, announcements, obituaries, and contests. Established in 1948, the station is run by Sand Mountain Broadcasting Service, Inc. The satiation is famous by the call sign WAVU. It is branded as Power 107.5 FM with the slogan “Positive Radio.” WAVU uses AM (amplitude Modulation) technology for transmission at 630kHz.

The station was first aired in 1948. Sand Mountain Broadcasting Service, Inc owns it. Formerly, it used to play Southern Gospel Music, but now it airs Contemporary Christian Music. It has been licensed from December 4, 2006, to April 01, 2020, to Albertville, AL. Its broadcasting translator is 107.5 MHz (W298BG), which is licensed to Black Mountain, Alabama, USA. WQSB, WKXX, is WAUV’s sister channel. The station is affiliated to a non-profit news agency, “AP Radio,” headquartered in New York City, USA. 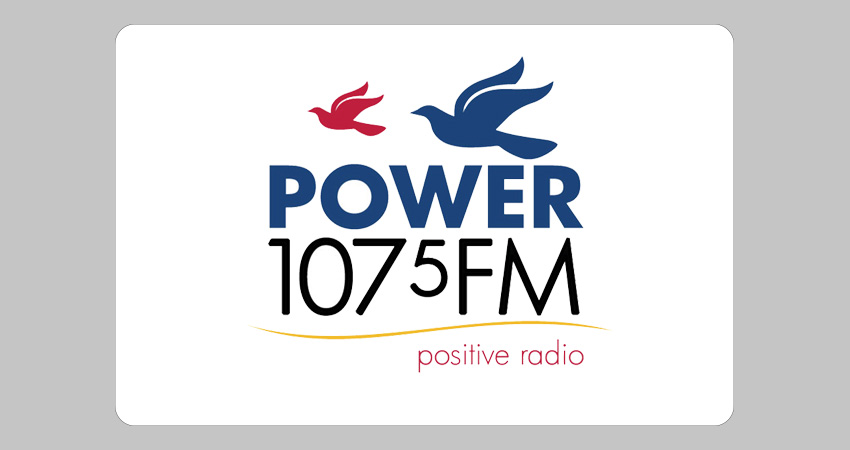 The station is licensed class D (AM, FM), and its digital status is analog. The area of coverage varies from daytime to nighttime from 30 to 10 miles, respectively. However, people can listen to live streaming from all around the world. Its hours of operation are unlimited. It employs a non-directional 2 pattern antenna mode. It is reported to have only one tower. The transmitter coordinates are (34° 15′ 55″ N, 86° 12′ 41″ W). ERP is 25 Watts.

Dale Stallings
Dale Stallings has been the most celebrated Programme/Music director going on air at any time with his familiar voice for more than 30 years.
Brooke Hudspeth
Brooke Hudspeth, the presenter of the famous show ‘The Power Crew’ aired on weekday mornings, is another favorite of the listeners.
Chad Hallcox
The presenter of ‘The Power Crew’ goes on air on weekday mornings
Dough Hannah
Dough Hannah can be tuned in on Mid-days
Lisa Berry
Lisa Berry serves the station on weekday afternoons
Brant and Sherri
Brant and Sherri broadcast on Weeknights