WBBT FM 107.3 is a public radio network that is non-commercial. The meaning of its call letters is B BeaT. The first time in 1999, it went on air. In 1999, it used WXNC as its call letters. Situated in Powhatan, the city of Virginia, it covers the Greater Richmond Region. Studios and offices of WBBT-FM are placed on Sesame Street in Richmond. It goes on air with the branding, WCVE Music. Commonwealth Public Broadcasting Corporation owns the station and its sister stations; WWLB, WCVE-FM. It uses 107.3 MHz frequency to broadcast the format of eclectic music.

WBBT-FM started its airing as WXNC on June 21, 1999. It broadcasted oldies music format under the slogan “107.3 The Beat, Richmond’s Dancin’ Oldies.” On August 6, the station shifted its call letters from WXNC to WBBT-FM. In November 2000, the station also switched to “Dance Hits 107.3.”, a dance-leaning Rhythmic AC. After five years, in December 2005, Philadelphia-based Main Line Broadcasting bought WBBT and WARV along with sister station WLFV. The station shifted from “Dance Hits 107.3.” to “107.3 BBT” on September 27, 2007. 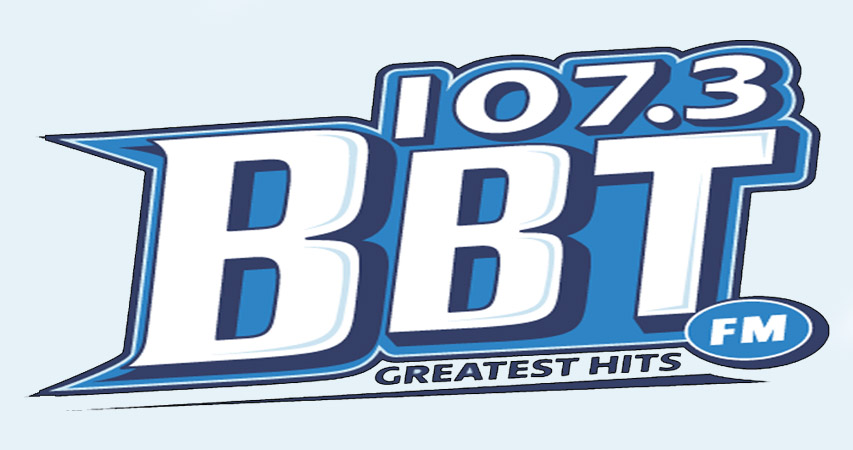 On July 1, 2014, L&L Broadcasting bought Richmond stations from Main Line Broadcasting. On March 22, 2017, WBBT adopted the 1980s hits as its format and changed from classic hits. Before 2017, it merely focused on music. In the season of 2016 to 2017, the programming of WBBT also included matches of Richmond Spiders football and basketball games.

It was December 20, 2017, when Commonwealth Public Broadcasting Corporation decided to own WBBT and its sister stations, WWLB; WCVE-FM’s music. It also thought to shift programming to the frequencies till the closing date of sale. On February 15, 2018, Public Broadcasting Corporation practically acted upon this decision at 1:00 p.m. according to eastern time. ‘Europe’s The Final Countdown’ was the last song that was played by the station on the classic hits format

Programming of the station starts at sharp 9:00 a.m. and ends till 5:00 p.m. It goes on air from Monday to Friday. Its special focus is on classical and eclectic music. Peter Solomon hosts a Jazz show that entertains listeners with Jazz music. Mike Goldberg comes live with Breakfast Classics. Ian Stewart hosts The World Music Show. John Porter with his co-host Henry Cook air the show, Time for the Blues. Steve Clark, another notable figure, broadcasts The Sound of Swing.