This is your traditional classic hit radio station within the Manhattan. The Scott Shannon Show is perhaps the most popularly known within New York City. This morning show has been rated highly and is set to remain relevant to the listeners over a long time. WCBS FM 101.1 New York is one of the oldest stations, which plays oldies as well. Entercom is responsible for its management and houses the studios in Hudson Square in New York. The Empire State Building hosts the transmitter. Despite the competitive market, the station still ranks top in many lists and is considered a great American radio station of all time.

W67NY was the initial call sign allocated for the FM broadcasting in 1940. Almost 80 years later, it maintains the hope of relevance and entertainment to its listeners. The first transmitter at the time was hoisted at 500th Avenue. Before settling for 46.7, there are many changes to the dial position for an entire year. Three years later, the call sign also changed to WABC-FM, as CBS sold it to Atlantic Broadcasting. After relocating the FM band, it turned to WCBS and 101.1 frequency.

For the following years, the simulcast aired the usual network-dominated general entertainment format, especially between the 40s and 50s. The director focused on introducing a variety of programs ranging from comedies, talk shows, and spots alongside regular music. Most of the competitors with the same approach moved to television when the time came, but not WCBS. The company retained its focus on personality-oriented approach on news and information and sports. With the popularity of Rock and Roll came the increase in airplay later in the 1960s. The radio adopted softer songs of rock over time to match with the demands of the generations as the years passed. 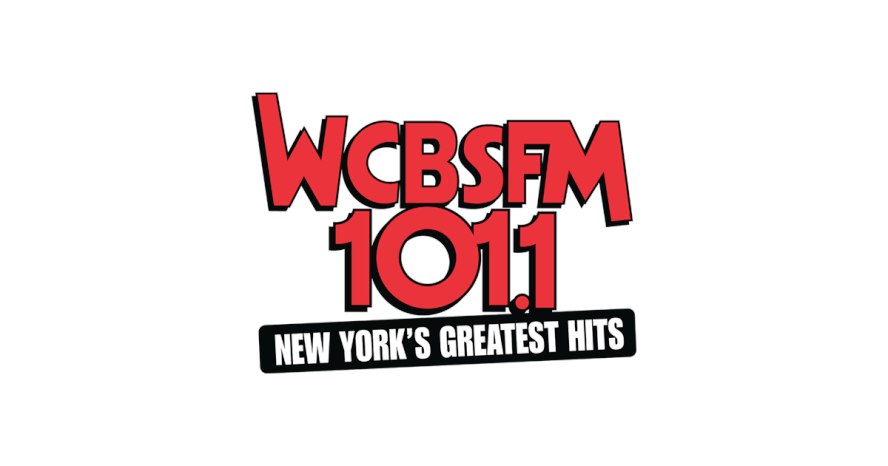 WCBS FM 101.1 New York has come a long way in its efforts to remain relevant to its target audience and loyal fans. After initiating as a oldies station in 1972, it became popular among the conservative class of New Yorkers. When the plan to change to adult hits format came, there was little success because the loyal fans would not move from their preferences. The project called ‘Jack FM’ therefore, failed miserably and there was a need to switch back to a personality-driven classics as the only option.

Earlier in 1966, many stations began to broadcast news of all kinds, while some maintained the traditional personality-oriented MOR formats. WCBS is one of the conservative Middle-of-the-road approaches to music. Later towards the end of the 60s, it shifted to easy listening popularly going by the name ‘The young sound’ at that time. Pop music and instrumentals were, and almost all competitive radios within New York had mastered the trick.

Among the most popular programs are “Don’t Stop Believin” and “The Sopranos.” Other popular ones include; “Wayback Machine” and “Summer Wind” which had a winning phonograph record. Harry Harrison made the program more popular with his skill on the acceleration on the record, making it a signature tune of the time.

For a long time, the radio has maintained its loyal adult fan base. However, recently, it is targeting the young generation first with new hits introduced frequently as well as its online streaming option. Many young people prefer online radio, which also works well to keep people hooked in even when traveling outside the state as far as other countries on the planet.

The Area Where People Love To Listen To It

WCBS is intended for listeners living around the neighborhoods of Manhattan. These people have been listening with loyalty to the station, but is now available to the general public without any geographical borders, thanks to the online version accessible at zero cost, but at HD quality. More people can access it and follow up on their favorite presenters without inconveniences or interruptions.

Among the most significant competitors are WHTZ-FM Z100 and WKTU-FM 103.5. For a long time, they have competed fiercely, and the game is not about to end soon.