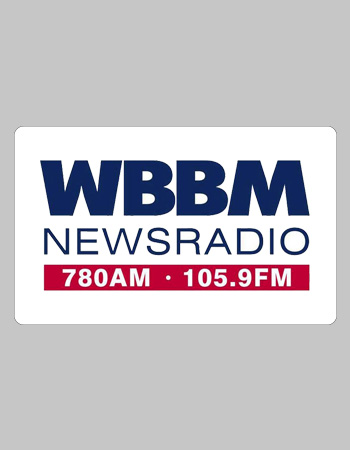 WCFS FM 105.9 – WBBM Newsradio is a Class B radio station based in Elmwood Park, Illinois. The broadcast area of this channel is the Chicago Metropolitan area. Its brand is known as “WBBM Newsradio 780 and 105.9 FM”. The station uses sports, talk, and All News format that has an association with AM 780 WBBM.

Entercom (Entercom License, LLC) runs this station, being an owner. Firstly, it went to the air in February 1948. WBBM, WBBM FM, WBMX, WSCR, WUSN, and WXRT are its sister stations. The channel consumes 4,100 watts power to run its transmission. Its studios are situated at Two Prudential Plaza in the Loop. The transmitter is set at the top of the Willis Tower. 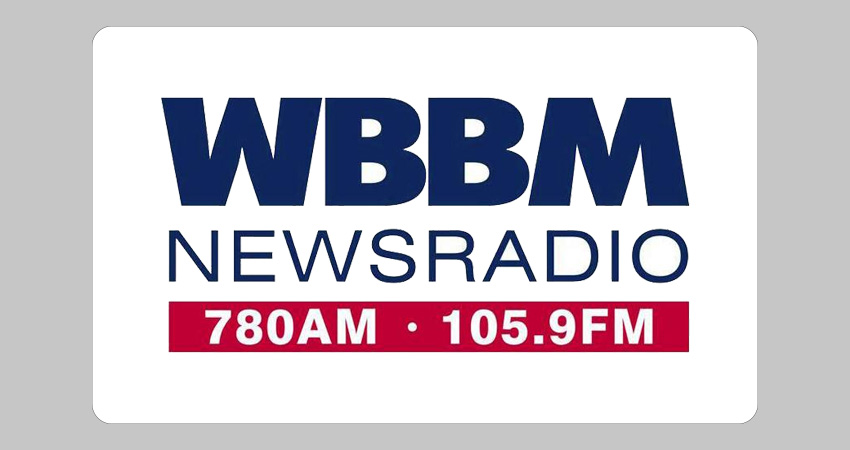 This radio station had begun its transmission first time as WLEY at 107.1 MHz in 1948. At that time, Zeb Zarnecki owned this channel. In 1957, Evelyn Chauvin Schoonfield bought this channel and changed its call letters to WXFM. Cox Communication purchased this radio station in 1984 and moved it to WAGO. On March 4, 1985, its call signs changed to WCKG that used classic rock format at that time that was moved to a hot talk format in July of 1996.

In 1998, its brand was known as “105.9 the paCKaGe”. On October 25, 2005, the brand was named as “Free FM.” Later on, CBS Radio news renamed its brand as “Fresh 105.9” having adult contemporary format. The current call letters WCFS-FM assigned to it on November 26, 2007.
From August 1, 2011, the channel began its association with sister stations. WBBM and WCFS broadcast their transmission having an association with each other. On February 2, 2017, Entercom took the responsibility of this channel to run its programming.