WDJL (1000 AM) branded as “WDJL Gospel Explosions 1000 AM”, is an American non-profit, listener-supported radio station licensed to Huntsville, Alabama, and covers the Tennessee Valley and the neighborhood. Owned by Dorothy Sandifer, the station airs Christian radio programming comprising a combo of spiritual programming, gospel music, and Christian sermons.

WDJL touched the airwaves on October 1, 1968, as WVOV. The station aims to spread the word of God to the surrounding community. It is famous for its slogan,” Where Jesus is our JOY.” Since WDJL receives the same frequency as “clear channel” service WMVP in Chicago (Illinois), this station transmits during the daylight only. It reaches over 50,000 listeners via its 24/7 on-air transmission. Also, it streams online for global listeners. Mostly, its audiences are aged 20 and above. Its signal reaches Tennessee Valley & surrounding areas, including Decatur, Athens, Muscle Shoals Meridianville, Pulaski, Fayetteville, Hartselle, Ardmore, etc.). The station has used the following call signs in the past:
WVOV (1968-1981)
WTAK (1981-1994) 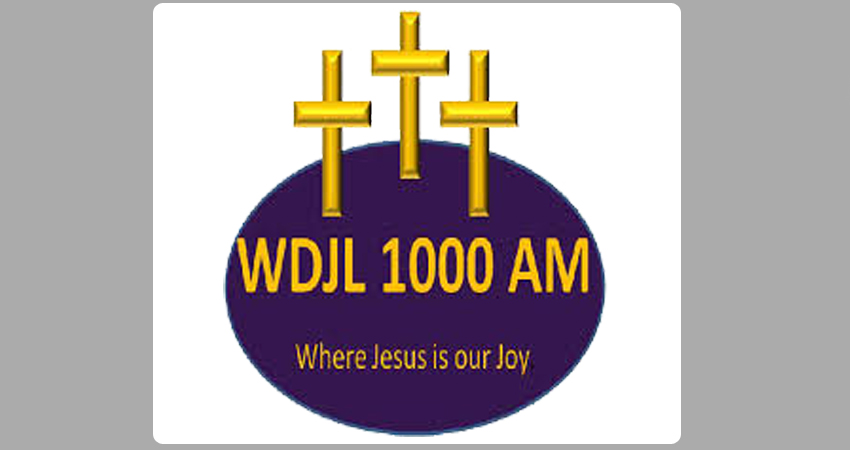 WDJL is a class D AM service with facility ID 23088. Operating with an adequate radiated power of 1100 Watts, it transmits analog signals only from a non-directional antenna. It has only one additional tower. The transmitting coordinates of WDLJ are 34.779812, -86.654439. Its predicted listening area ranges from 20 to 40 miles in local and distant regions, respectively. The FCC granted it the license to broadcast on March 02, 2007, which would expire on April 1, 2020.