WDSA 1320 AM, branded as “1320 Gold,” is a radio station airing an Urban Talk radio programming. WDSA has the license to cover the city of Dothan, Alabama, United States. Its broadcasting area is Wiregrass Region. Wilson Broadcasting Co., Inc presently owns the service. The FCC reassigned the WAGF call sign to the station on January 1, 1985.

Sorry! streaming for this station is currently not available. 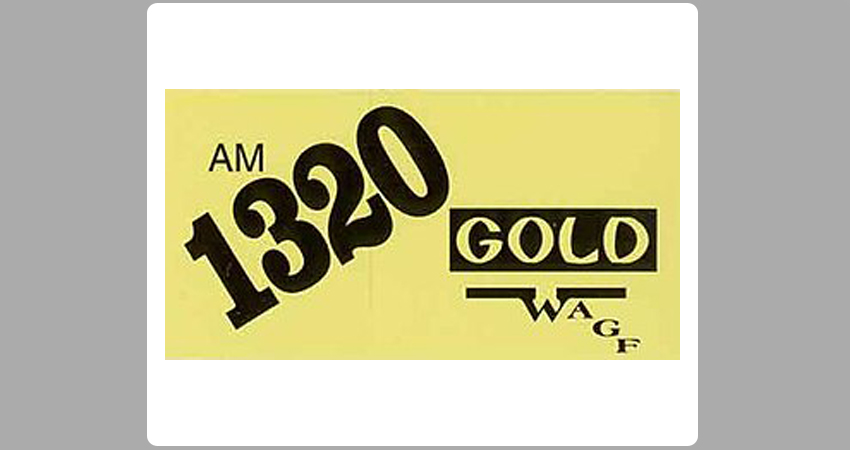 Licensed as class D, WDSA has the facility ID 30278. It operates with a varied ERP 1000 Watts during the daylight hours and 92 Watts at nighttime. It transmits analog signals with a non-directional two pattern antenna. At day time, the radio station’s predicted listening range is 20 miles in local areas and 40 miles in remote areas whereas, this range decreases to 5 miles n the local areas and 20 miles in the distant areas during the night hours. Its transmitting coordinates are 31.248508, -85.388822.