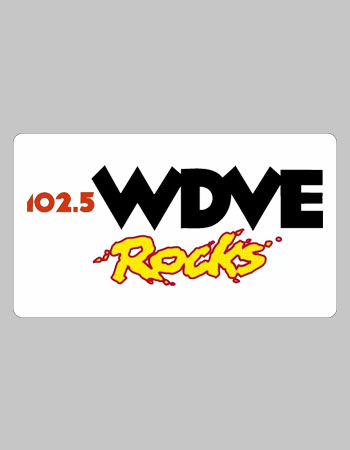 WDVE 102.5 FM is a Class B broadcasting classic rock music radio station. It is situated in the city of Pittsburgh, Pennsylvania, United States. FM on airs its programs in the broadcast area Pittsburgh metropolitan area. Pittsburghers called this station “DVE.” It uses 102.5 MHz frequency to run its programming. The names of its brand are “102.5 DVE” and “102.5 WDVE”. 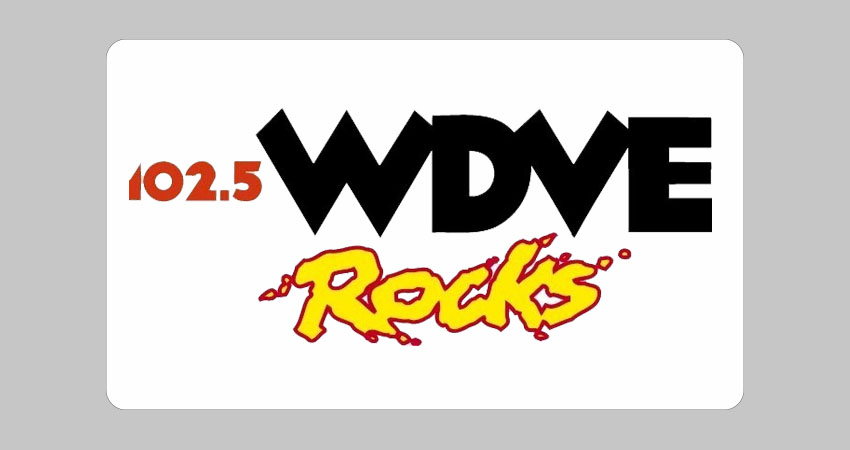 As an owner, iHeart Media, Inc. (Capstar TX LLC) operates the station. The first air date of the broadcasting of this channel is May 10, 1962. The studios of WDVE are set in Green Tree. The transmitter is located on Pittsburgh’s North Side. WBGG, WKST-FM, WPGB, WWSW-FM, and WXDX-FM are its sister stations.

WDVE has an affiliation for Pittsburgh Steelers Radio Network. The meaning of its call letters is DoVE. KQV-FM is its previous call sign that used from 1962 to 1970. Federal Communications Commission assigned WDVE a superpower station. Listeners of the origin like to hear its transmission through online streaming.

The station has played rock music since 1969. ABC owned this station at that time when it was known as KQV-FM. Allen Shaw provided this channel “Love” format for its programming. The call letters DVE assigned in December 1970. It was derived from “dove,” which means the bird of peace. WDVE was the most successful FM radio station in Pittsburgh throughout the 1970s. Presently iHeart Media served it as an owner. It aired rock tracks for the listeners.

The major programs of the channel are Randy Baumann and the DVE Morning Show, Electric Lunch, Chalk Talk with Craigh Wolfley and Lawrence Timmons, and Steelers Huddle with Tunch Ilkin, Emmanuel Sanders and LaMarr Woodley during NFL season. It also includes Steelers Pregame, depending on the day and time of Steelers games during football season.