WEBJ branded as WEBJ 1240 AM is a radio station licensed to serve Breton, Alabama, United States of America. Owned by Brewton Broadcasting Inc, the station is an affiliate of Salem Radio Network. It airs news/talk programming as done by most AM stations with a variety of statewide as well as syndicated news and talk programs. The service claims to be the oldest station in the town serving the Brewton audience with qualitative talk shows in addition to updating them about local events.

WEBJ will celebrate 73 years of on-air excellence on 8/1/2020. It first went on air in 1947 as an oldies station owned by William E. Brooks at 1240 kHz on AM dial. The station’s 24/7 live steam is available for its programming enthusiasts from across the globe. It broadcasts from a transmitter placed near the downtown of Brewton. Staying true to its slogan, “All talk, All the time,” it has been successful in growing its audience over time. 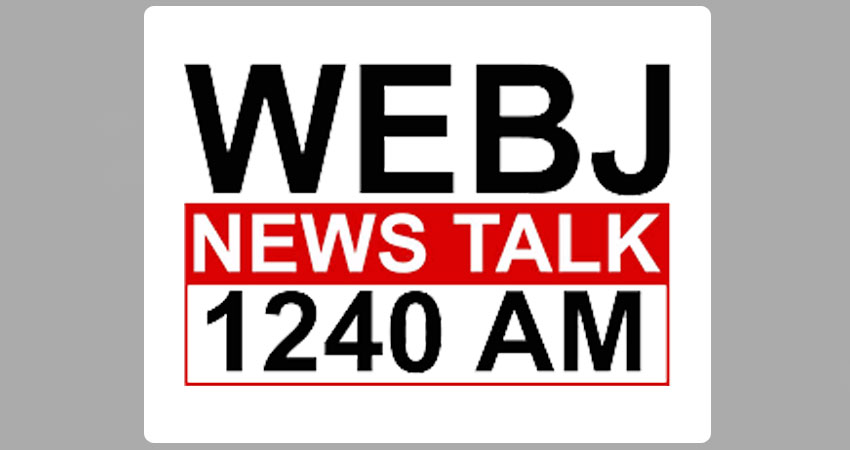 WEBJ changed its programming from oldies to news/talk in 2003, after 56 years since its inception, sticking to the programming to date. An array of quality talk shows most of them being nationally-syndicated carried from Salem Radio Network goes on air from WEBJ studios. Among the daily line-up, the following are the most popular shows with huge listeners:

With a conservative political commentator and American radio host, Mike Gallagher, the show is a nationally-syndicated program of Salem Radio Network.

Hosted by America’s most celebrated news/talk radio host, Dennis Prager, in 1999, this most sought-after show became nationally syndicated It airs live from his home town, KRLA, on weekdays in the afternoon (Eastern Time).

The show is Salem Radio production and goes on air with a Hungarian-American analyst, Sebastian Lukács Gorka.

With the facility ID 19823, the station is a class C AM service. At the ERP 1000 Watts, the service operates with a non-directional antenna pattern transmitting an analog signal at the specific hours of the day. Its predicted listening range is from 320 to 30 miles in local and remote areas, respectively.