WFMH is an American broadcasting service licensed to cover Cullman, Alabama. Its branding is 1340 AM, whereas “HOW BOUT THEM BEARCATS?!!!” is its slogan. ​The station, owned by Jimmy Dale Media, broadcasts sports programming. The station streams online for sports enthusiasts from around the globe and regularly updates status on Twitter. 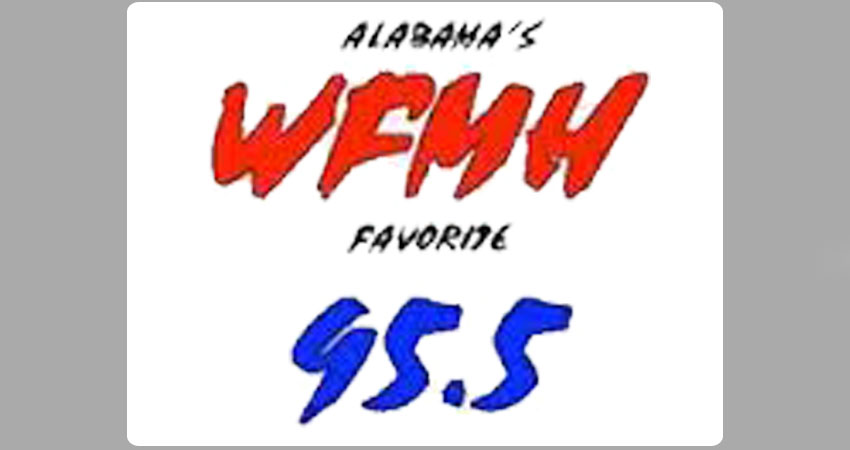 Initially, it was owned by Cullman Broadcasting Company. By 1980 Piney Hills Broadcasting was its next owner. Good Earth Broadcasting became the owner in 1990 and merged it with WXXR-FM. Voice of Cullman LLC, in May 2004, agreed to sell the license for WFMH to Williams Communications. Finally, Jimmy Dale Media LLC bought WFMH and the sister station WMCJ in 2008.

The station’s daily line up comprises live coverage of local sports (football, basketball, etc.), sports talk, news, and informative shows. Breakfast Club is live on weekdays from 7:00 am-8:00 am. On the House is another famous show of the transmission.

WFMH is a class C service on AM dial operating with an ERP 670 Watts. With a non-directional antenna pattern, the station transmits analog signals. At day time hours, it’s predicted listening range is 10 miles in local areas, whereas 20 miles in remote areas, which reduces from 5 to 10 miles during the night hours from local to distant areas, respectively. The FCC approved its license to broadcast in August 2004, which would expire in April 2020.