WJAB 90.9 FM is a non-commercial American college radio station in Huntsville, Alabama. It principally airs Smooth Jazz and blues music programming intending to entertain the African-American population of many counties in southern middle Tennessee as well as the northern counties of Alabama. WJAB’s signal goes in approximately a 120-mile range.

Licensed to Alabama Agricultural and Mechanical University also recognized as “Alabama A&M” for short) in Normal, Alabama, which is located in Huntsville. The Telecommunications Center of the University manages the station partially as a lab for student hosts, producers, and commentators.

In the late 1970s, the station went on air for the first time as WAED. It is famous with the slogan,” “Smooth Jazz & Cool Vocals.” The station is a radio partner of many popular radio networks such as NPR (National Public Radio), The African American Public Radio Consortium, PUBLIC Radio International, and American Arabian Radio Network. The station streams not only online but also is present on social media networking sites. 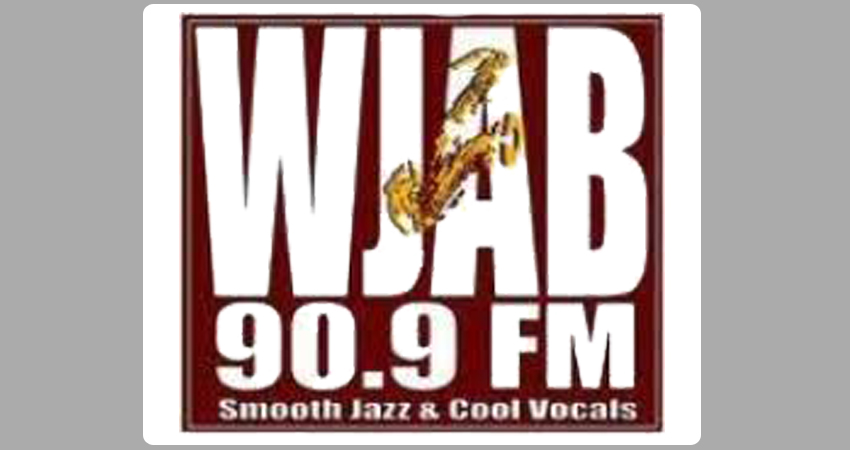 WJAB is a class C1 FM service with facility ID 697. Operating with the maximum adequate radiated power of 100,000 Watts, the station t6ransmits digital signals from a non-directional antenna. In local areas, the station’s predicted coverage range is 20 miles, whereas, in remote regions, its signals go as far as 50 miles. The transmitting coordinates of WJAB are 34.785923, -86.566659.