WJRD (1150 AM) is an American radio service licensed to cover Tuscaloosa, Alabama, United States. Owned by JRD, Inc., WJRD also relays on FM translator W271 AM at 102.1 frequency in Tuscaloosa. The station airs an oldies music format to the Tuscaloosa metropolitan area. Moreover, it is as an associate of Good Time Oldies from Westwood One. 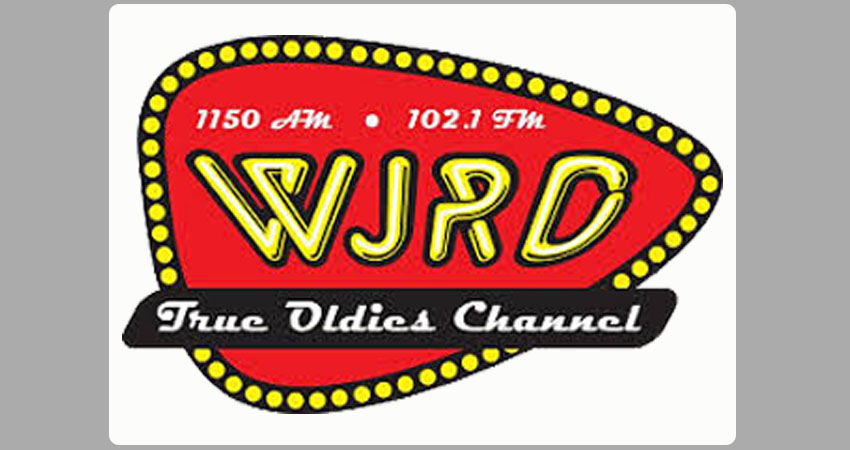 WJRD 1150 AM primarily airs oldies music genre. However, it also features news, weather, and local events. In addition to its round-the-clock on-air transmission, the station also streams online for worldwide listeners. Some of the popular programs are:
“Scott Shannon Presents America’s Greatest Hits,” which goes on Sunday from 8:00 AM to Noon.
“Rock and Roll’s Greatest Hits with Dick Bartley” entertains the listeners from 6:00 PM to 10:00 PM.

WJRD 1150 AM is a class B AM/FM service with facility ID 24384. It operates with a varied, sufficient radiated power of 20,000 Watts during the day hours and 1000 Watts at night. It transmits analog signals from a directional antenna. The transmitting coordinates of WVAS are 33.249562, -87.608619. The predicted coverage of the service in local areas is 30 miles, whereas, in distant regions, its listening range is 60 miles during the day. On the other hand, at night, its listening range is within 10 and 20 miles in local and far-flung regions.