WKRK 92.3 FM  – The Fan is a Class B broadcast commercial sports radio station. The meaning of call letters of this station is K-RocK. It features rock and jazz music, in the beginning. But later on, it included sports in its programming. The station presents live sports coverage. This channel serves the broadcast area Greater Cleveland, mostly Northeast Ohio. 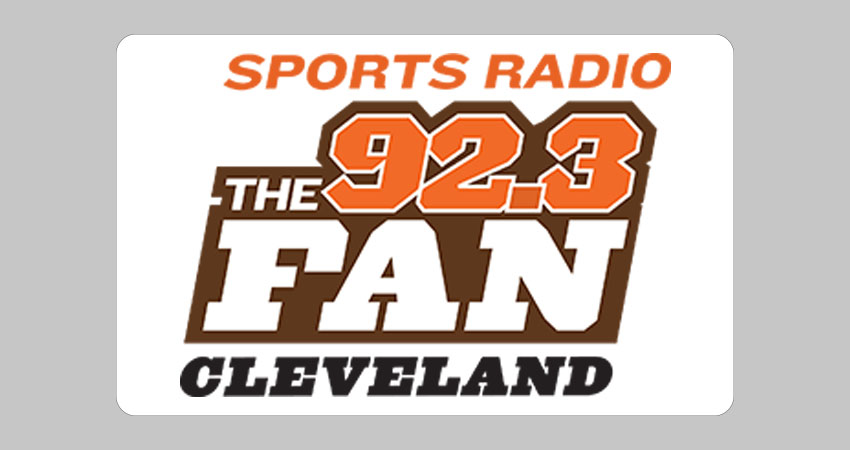 Entercom (Entercom License, LLC) owns this station. It went in the air first time on December 19, 1947. WKRK has an affiliation for CBS Sports Radio, Cleveland Browns, Radio Network, Motor Racing Network and Westwood One. WDOK, WNCX, and WQAL are sister stations of the channel. The studios of FM are situated at the Halle Building in Downtown Cleveland. Its transmitter is set in the Cleveland suburb of Warrensville Heights. It features online streaming. People want to listen to it online.

The first time the station appears on December 19, 1947, at 95.3 MHz as WSRS-FM. Sam R. Sague operates this channel. WJMO took charge of the previous offices of WSRS. Then it became WJMO-FM, later WCUY. In 1971, the call letters changed into WYLT, meaning “We Love You Truly.” In spring 1983, it changed into WRQC that moved to WJMO-FM on January 22, 1990. It was also known as Jammin 92, and 92.3 in 1995. After this, The Southern Christian Leadership Conference changed this FM into WZJM that is a combination of WZAK and WJMO. Then from 2001 to 2006, the call signs WXTM are used. These letters changed into WXRK from 2006 to 2007. In 2007, it changed into WKRI. As time went on, the station aired a sports radio format.