WKUL exclusively plays country music; however, the nationally-syndicated Rush Limbaugh- a talk show- is a cherry on the top. Its daily line-up: 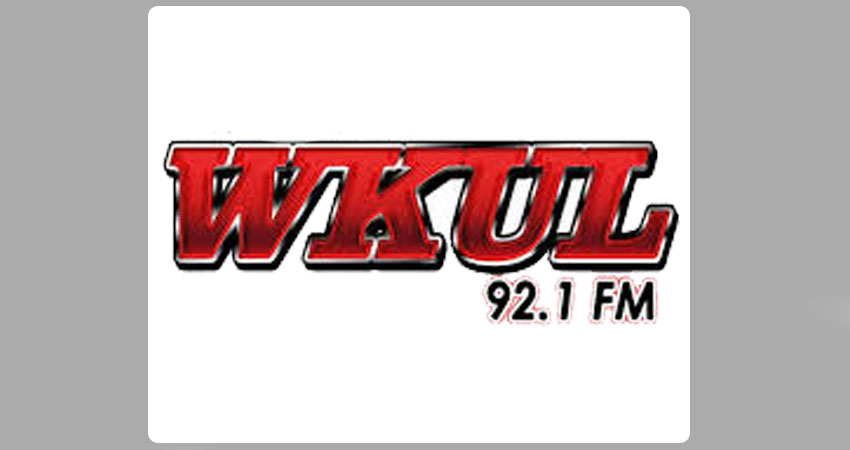 Besides airing community news, it carries ARN News and Fox News. Sports programming comprises Atlanta Braves Baseball and Auburn University Sports in addition to broadcasting local high school football games each Autumn. In contrast, Wallace State Community College basketball and High school basketball go on air during the winter. Since 1980, WKUL has earned an enjoyable rapport for its up-to-the-minute coverage in severe weather conditions. In 2017, the station became an HD radio channel and initiated a gospel music format through W250BM, its translator in Cullman, branded as “Praise 97.9”.

WKUL operated with the ERP 6,000 Watts as a class A FM service with facility ID 31933. With a 100 meter (HAAT ) non-directional antenna, the station airs digital signal. Its predicted listening range in local areas is 20 miles, whereas, in remote areas, its coverage gets as wide as 40 miles. The FCC granted it the license to transmit in January 1996, which would expire in April 2020.