WLWI 1440 AM branded as “News Radio 1440” is an American radio station licensed to Montgomery, Alabama. The station airs a news/talk radio format to the residents of the Montgomery metropolitan region, owned by Cumulus Media, the third-largest owner, and the operator of radio stations in the United States. Its studios are in Colonel Financial Centre (downtown Montgomery) whereas, its broadcasting tower is to the south side of Montgomery.

WLWI enjoys the distinction of being the oldest radio station of the Montgomery, beginning its broadcasting on April 30, 1930, under the callsign WSFA. It has also used WHHY as a callsign. WLWI 1440 AM is a sister station to five other stations, namely WHHY-FM, WMSP, WMXS, WXFX, and the famous WLWI FM, while also sharing integration with the Westwood One News. Apart from 24/7 on-air coverage, the station also streams the news and podcasts online on its website and news articles and maintains active profiles on social media platforms like Facebook and Twitter. 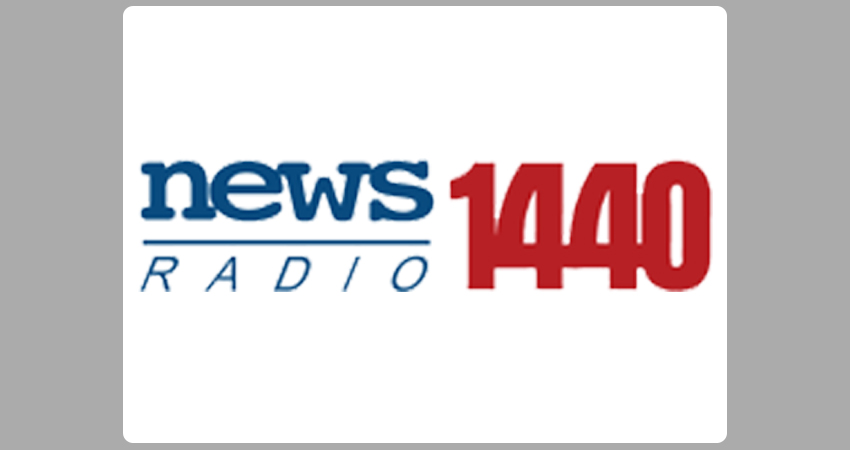 Esteemed for its delivery of local, national, and world news, WLWI 1440 AM hosts several programs ranging from talk shows, interviews, and exclusive insights. At present its programming comprises the following: