WMGG 1470 AM is a Class B commercial radio station that is situated in Egypt Lake, Florida. Its transmission began in the Tampa Bay area. Its brand name is “Caliente 96.1“. The channel uses 1470 kHz frequency on the AM band. It broadcasts regional Mexican format. This station also covers live sports coverage. Listeners enjoy its live streaming through its official link.

Ned Ardman (Nia Broadcasting Inc.) owns this radio station. Firstly, it went on-air in 1954. It has affiliations of Tampa Bay Buccaneers Radio Network. WTMP, WTMP-FM, and W248CA are its sister stations. It consumes 2,800 watts power at daytime and 800 watts power during the night. 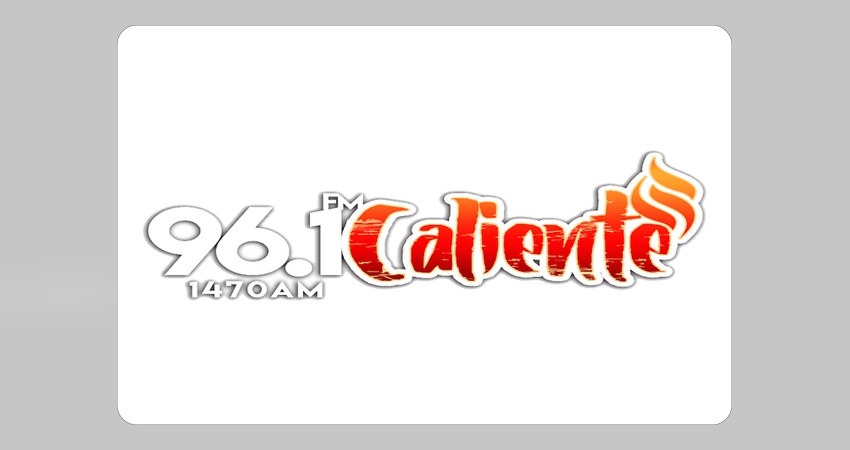 This radio station began its transmission first time in 1954 as WDCL. Freed-Miller Broadcasting Company-owned this channel at that time. Its call letters changed to WCWR in the late 1960s and 1970s. On June 5, 2009, its brand was known as “Mega 1470″. ESPN radio network began its affiliation with this channel on December 29, 2008. Genesis Communications bought this channel and moved it to WWMG. Later on, Nia broadcasting purchased this radio station and began to run its programming.