WMGY Radio is an American broadcasting station licensed to Montgomery, Alabama, and serves the Montgomery metropolitan area. The station started broadcasting in 1946 under the ownership of Terry L. Barber. WMGY airs Southern Gospel music programming and carries shows from Salem Communications as an affiliate.

Branded as AM 800 WMGY, the station is famous with the slogan “Montgomery’s Gospel Station.” For better coverage, W257DS on the FM dial at the frequency of 99.3 is its translator, whereas WBRZ is its sister station. The meaning of its callsign is “Montgomery.” Its FCC-assigned license to broadcast will expire on April 1, 2020. Besides its twenty-four hours a day, seven days a week broadcast, the station also streams online for listeners from across the globe. 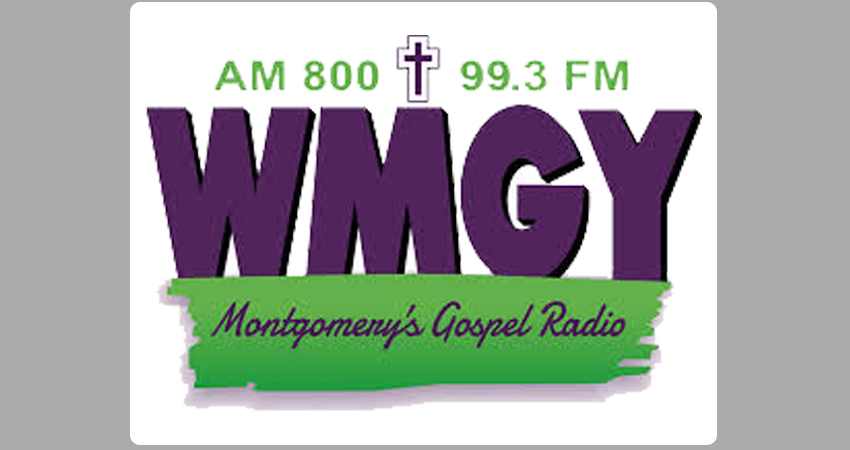 WMGY Radio is a class D (AM/FM) service on 800 on the AM and 99.3 on the FM dial with facility ID 73260. It operates with a varied, sufficient radiated power of 1000 Watts during the day and 143 Watts at night. It transmits analog signals from a non-directional antenna (2 patterns). During the day, its estimated coverage area is 40 miles local, whereas it is 80 miles in remote regions. On the contrary, at night, its predicted listening area is 10 miles in local, whereas 30 miles in distant locations. The transmitting coordinates of WMGY AM 800 are 32.413470, -86.290247.