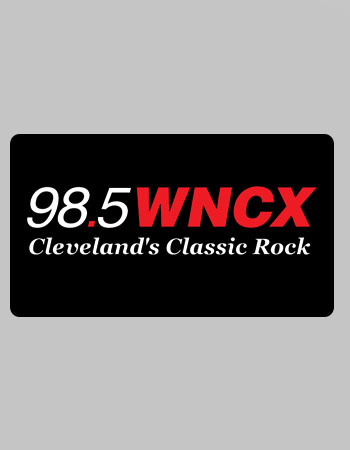 WNCX 98.5 FM is a Class B commercial classic rock radio station in the city of Cleveland, Ohio. The station serves the broadcasting area Greater Cleveland and much of surrounding Northeast Ohio. The name of its brand is 98.5 WNCX. It provides a Classic rock format, the slogan “Cleveland’s Classic Rock” reflects its format. The channel operates at 98.5 MHz frequency on the FM band, which consumes 16,000 watts power to run its programming.

Entercom (Entercom License, LLC) operates this station as an owner. The first time, it went in the air on October 23, 1948. The meaning of call letters of the channel is North Coast Express. The previous call signs that are used for this station are WERE-FM (1948-1970) and WGCL (1970-1986). WDOK, WKRK-FM, and WQAL are sister stations of this FM. It has affiliations for Cleveland Browns, Radio Network, Cumulus Media Networks, Dial Global and United Stations Radio Networks. 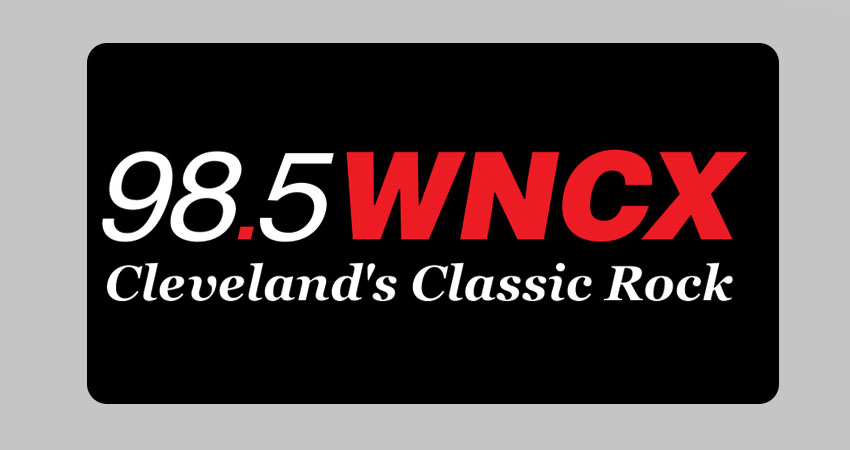 The studios of WNCX are located at the Halle Building in Downtown Cleveland. The transmitter is set in the Cleveland suburb of North Royalton. WNCX broadcasts over two HD Radio channels. It provides online streaming — people of the origin like to hear the transmission of FM online.

In 1970, General Cinema Corporation bought these stations and changed the call letters of FM station to WGCL on December 10. It was regarded as G98. The station came under the supervision of CBS television affiliate in Atlanta. Detroit-based Metropolis Broadcasting bought this station in 1986. Then its call signs changed into WNCX.

Local personality Slats hosts the weekday morning show. The subchannel HD2 on airs classic rock format under the brand The Album Pod. George Lowe is the famous voice of Space Ghost from Space Ghost Coast to Coast. It provides station imaging for WNCX.