WOOF FM 99.7 branded as “99.7 WOOF-FM” is an award-winning American radio station licensed to cover Dothan, Alabama. Established in September 1964, the station is owned by WOOF, Inc. and airs an adult contemporary music format. It has a sister station on AM dial known as WOOF 560 AM. Its 24/7 live stream entertains music fans from around the globe.

Launched by Agnes Dowling and R.A., WOOF Radio has earned a good rapport in Dothan’s broadcasting market as well as the Wiregrass community since 1947. WOOF-FM started transmitting in 1964. The station transmits signals from a 311 m high tower in east Dothan and goes as far as Southwest Georgia, Southeast Alabama, and Northwest Florida. It serves as the EAS (Emergency Activation System). 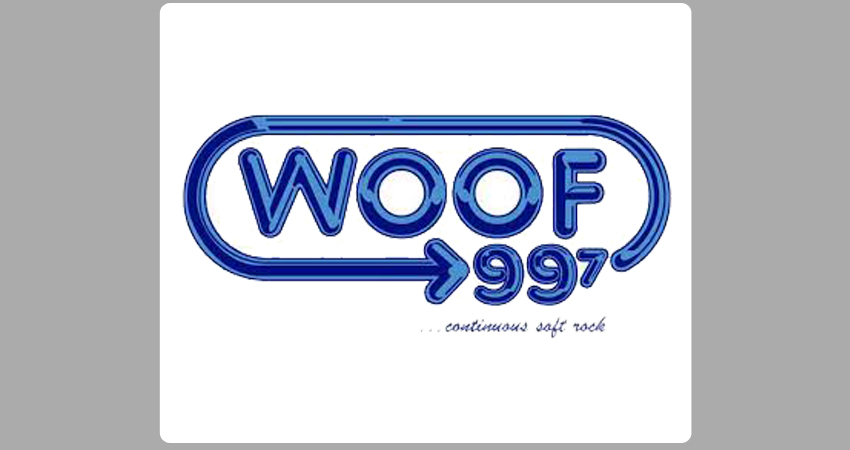 The audience can enjoy its broadcast at home, at work, and even while traveling. At present, It is Dothan’s Avante Garde, a full-service station featuring news, community events, and weather forecasts besides music. Throughout its history, the service has been a family-oriented broadcasting service. The station currently goes on air with a spectacular crew of eight amazing D.J.s including:

WOOF is a class C1 FM service with the facility ID 73674 operating for unlimited hours with an ERP 100,000 Watts. It transmits analog signals with a non-directional antenna 981 feet HAAT. The station’s predicted listening range in local areas is 30 miles, whereas 60 miles in distant areas. The service’ transmitting coordinates are 31.252119, -85.286599. The FCC granted it the license to transmit on December 23, 1985, which would expire on April 1, 2020.